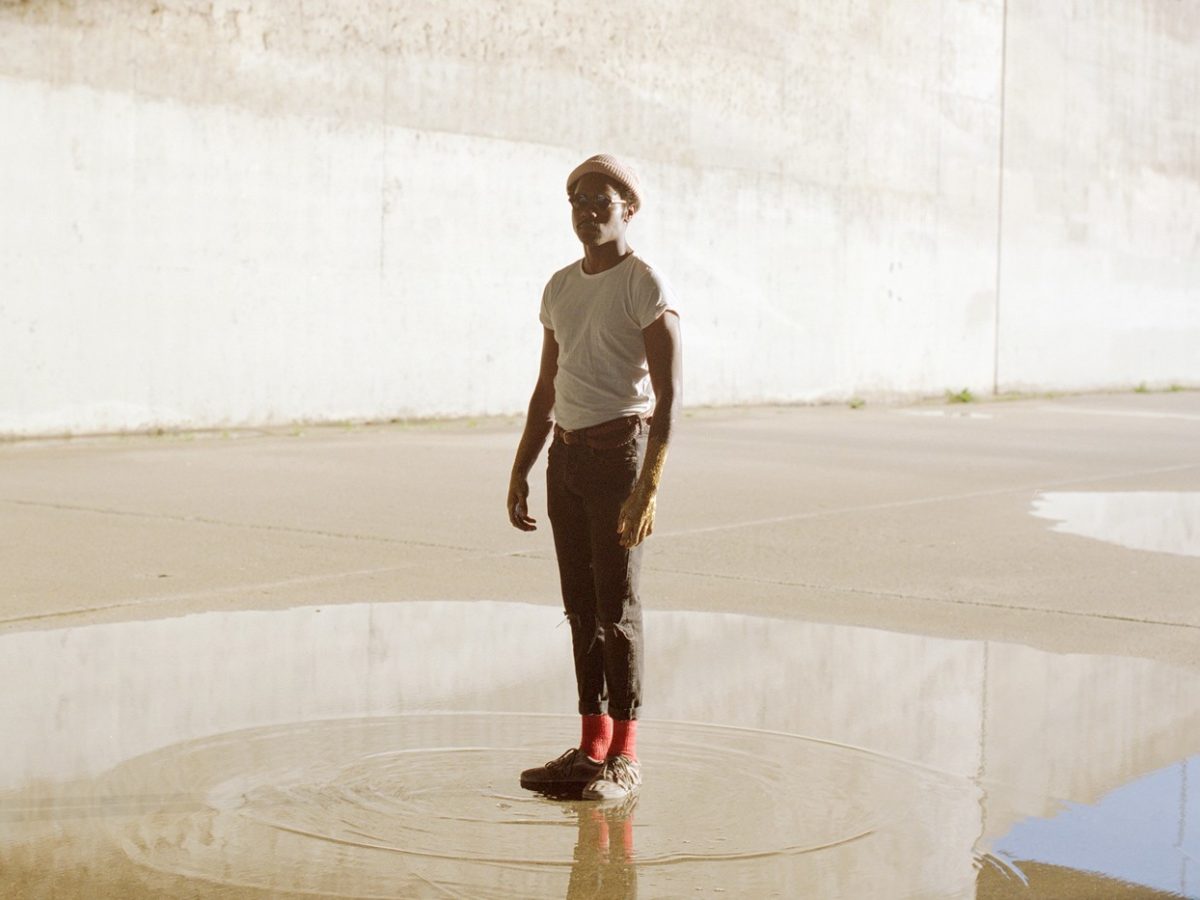 “Black Moses” is the title track from Channel Tres‘ upcoming sophomore EP, due out August 16 on Godmode.

In a few weeks, Compton-born producer Channel Tres will unveil his sophomore EP, which will follow up on his 2018’s self-titled debut. So far, we’ve heard two singles, “Brilliant Nigga” and “Sexy Back Timberlake”. He is now back with a new offering, “Black Moses”, which also features Baltimore’s rapper JPEGMAFIA and production credits by Godmode’s mastermind Nick Sylvester. The track is a reference to American soul artist Isaac Hayes. Channel Tres explained on Zane Lowe’s radio show, where the track was premiered: “Chains that once represented bondage and slavery now can be a sign of power and strength and sexuality and virility”. Listen below.