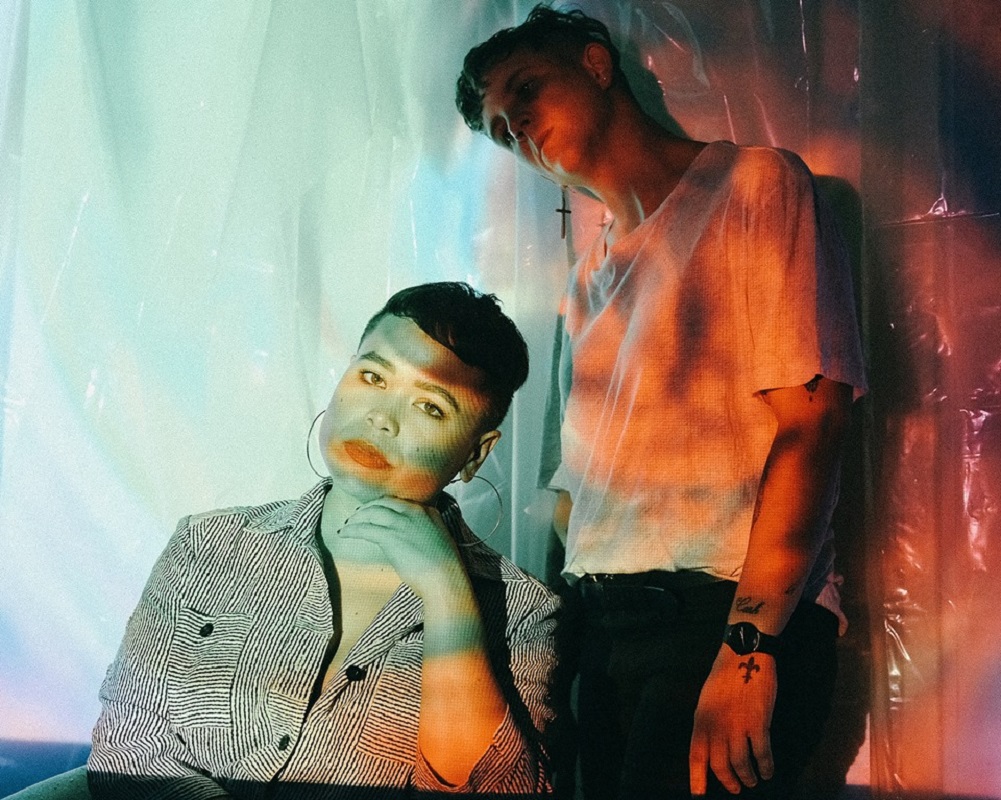 Chasms‘ new track, “Until It Happens To You”, is out on felte.

A Los Angeles duo consisting of producer, guitarist, and vocalist Jess Labrador and bassist Shannon Madden, Chasms craft dreamy electronic pop tracks that sound both hypnotic and elusive. Basically, it’s the kind of sounds you would dance your loneliness away in a club whilst losing yourself in the clouds of the smoke machine. Co-produced and mixed by Joshua Eustis of Telefon Tel Aviv, their last offering, “Until It Happens To You”, boasts on this trippy vibe. However, the diaphanous atmosphere is weighed down by the heavy lyrics, which deal here with the empathy gap most of us have experienced when it comes to trauma and abuse. About the origins of the track, Jess Labrador explained:

I was examining my own empathy gap in relation to a friend who had shared an experience with me a long time ago that I initially (and very regretfully) did not take seriously until years later, when I found myself in a similar situation. Prior to that, I just did not and could not understand. After my own painful experience, I felt so isolated and easily dismissed. I kept thinking, “This is what that person felt like. No one knows what it feels like…until it happens to you.