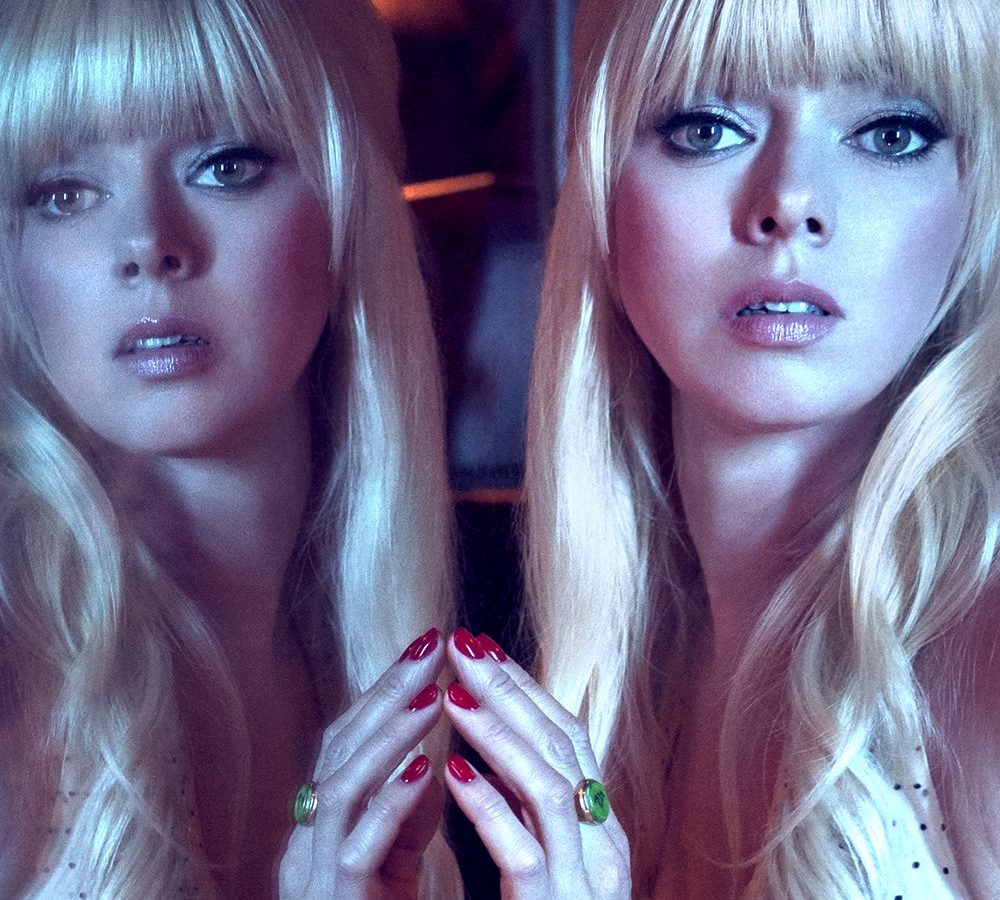 Chromatics‘s new track, “Famous Monsters,” is out on Italians Do It Better.

It looks like Chromatics are in a productive mode since they released their album Closer To Grey last year. Besides an extensive worldwide tour, they have already released a new song earlier this year, “Toy,” and they’re already back with another one, “Famous Monsters,” tailored for the dancefloor at dawn. The track is released via Italians Do It Better‘s freaky weekly instalment Fresh Blood and comes, of course, with a Johnny Jewel-directed video.