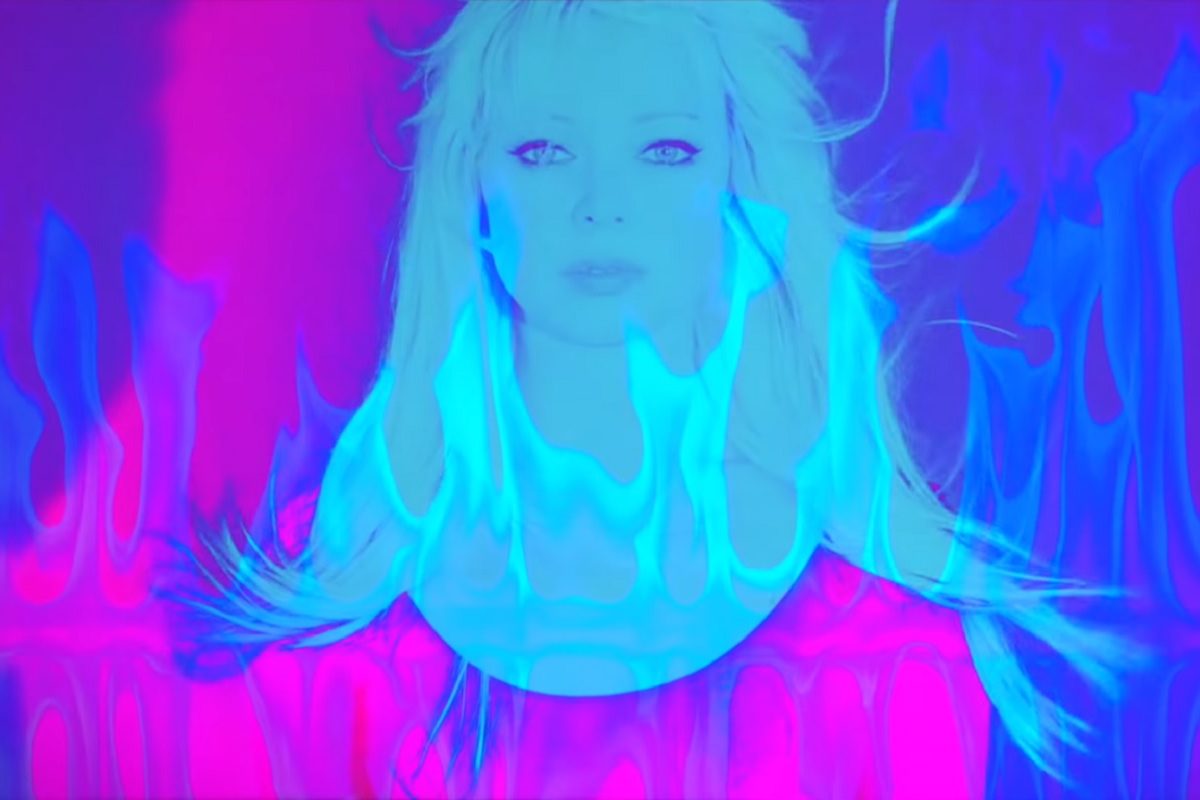 CHROMATICS‘s new song “Time Rider” is out now on Italians Do It Better.

Chromatics, one of the most elusive bands out there, have released a new song. In “Time Rider”, the Portland outfit metaphorically turns a motorcycle into an interdimensional vehicle that can go back and forth in the past and the future. Oscillating between elegant synthwave and cold disco, the Johnny Jewel-produced track also comes with a self-directed video.

If you have followed the Dear Tommy saga, you probably know that “Time Rider” was featured in the original tracklist back in 2014. Let’s hope this new release will come with an official announcement about their long-awaited fifth studio album. Meanwhile, get ready to ride into the storm below.