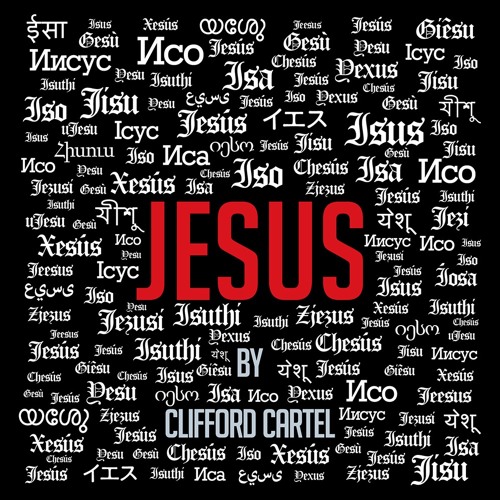 With a talent that transcends beyond emceeing, Clifford Cartel is a man of extensive gifts whose music inspires the unknowing and guides the ambitious. He is out with a new track titled “Jesus”.

The track declares everyone’s right to have a belief, and in who or whatever they should place that belief. The lyrics intercept tribal-like drums with chorus beeped by choir riffs and call and responses.

It looks like the track is also a response to Donald Trump’s conservatism. Indeed, one can read on Soundcloud:

No one in this world can tell you how believe or what to believe. Sit on that Trump.

His interest into emceeing was swelled by a friend’s introduction to Eminem’s music which captivated him with the wordplay and clear storytelling. The same friend encouraged him into music production, which cracked the code of musicianship in Clifford.