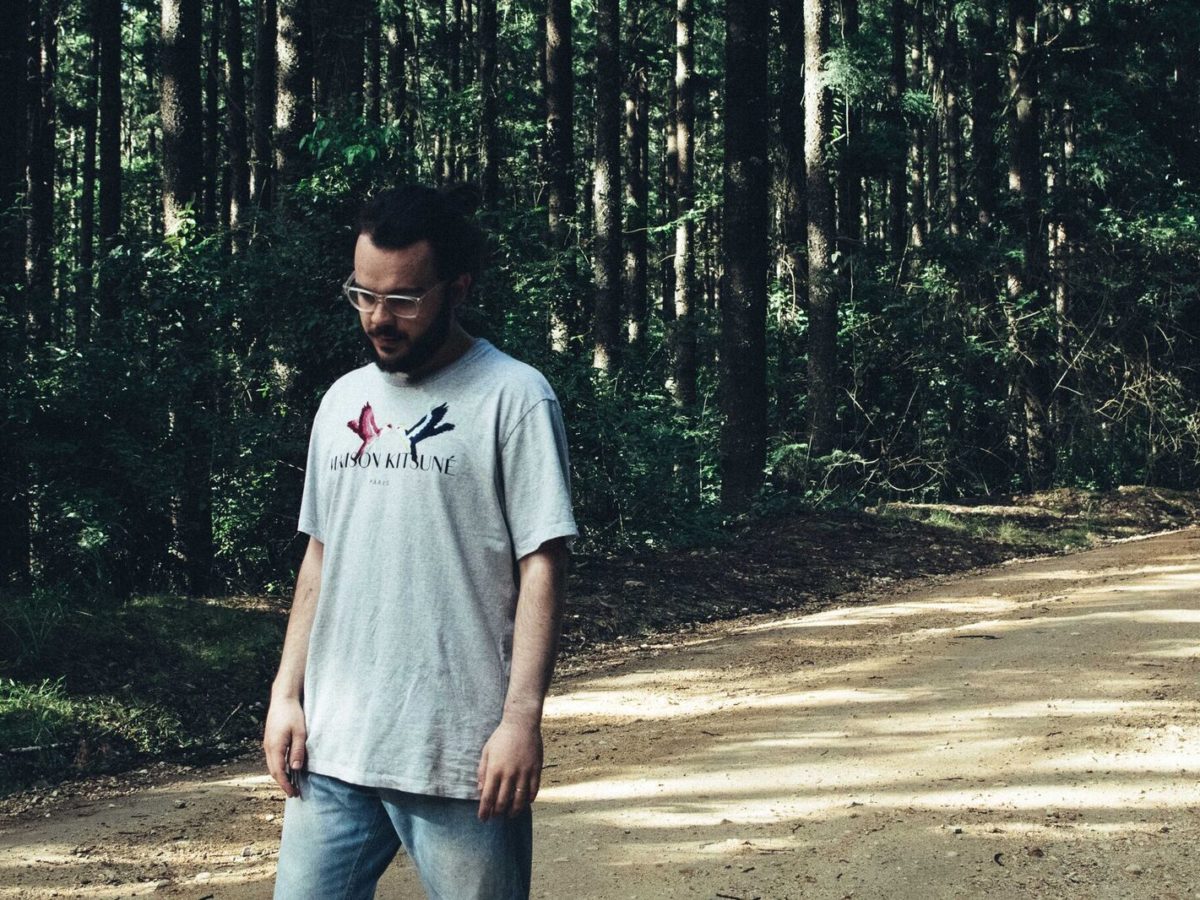 “Change My Mind” is the fifth and final advance single taken from cln‘s debut album, due out in September.

Brisbane’s electronic and chill R&B producer Callan Alexander, aka cln, is about to release his debut album in a few weeks only. The fifth single of the record, “Change My Mind”, is a languid and sparse track that contemplates both the emotional and joyful occasions we’ve experienced throughout our lives. In his own words:

This song is about memories of time spent with people that you love. Sometimes those memories can be bittersweet and can bring on strong feelings of sadness and happiness at the same time.

I tried to venture out of my comfort zone with this song. It’s slow and moody with fairly sparse
production, with my voice being front and centre. When I’m using my own voice, I tend to
prefer to hide it with a bunch of effects and chops, particularly in
choruses. This time, I tried to
fight the urge to cover it up and left the chorus quite bare. I think there is merit in keeping
things simple sometimes.