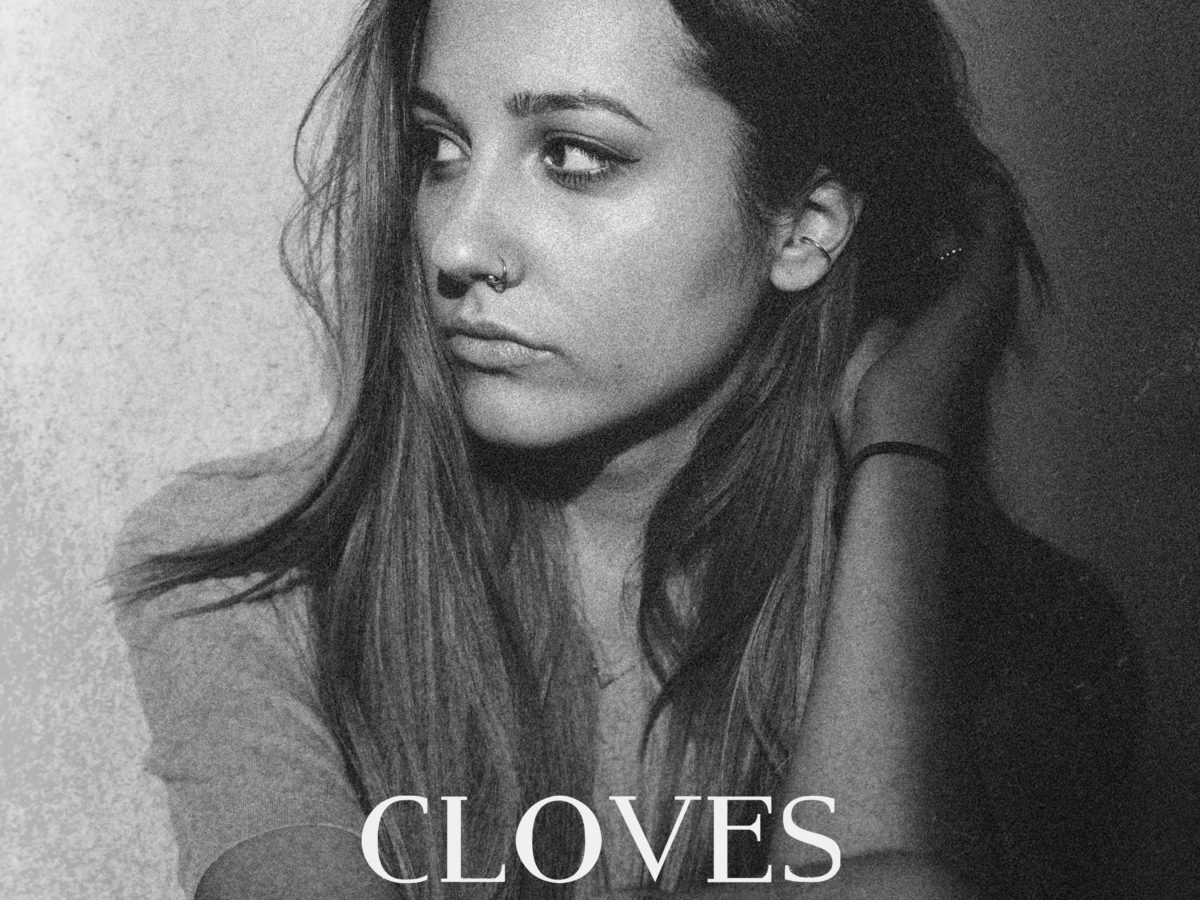 Australian singer-songwriter Cloves is back with “Better Now“, the first song taken from her debut album out in 2017. It will follow up her 2015’s “XIII EP”.

The track was made in February 2016. She wrote it in a single day, in London, with her long-term collaborator Justin Parker (Banks, Bat For Lashes, Ellie Goulding, Lana Del Rey). As always with the artist from Melbourne, the songwriting remains honest and poignant. Nonetheless, the one-off anger that punctuates the track hints towards some new music directions for the LP, which will be notably inspired by The Black Keys, Alabama Shakes, Mazzy Star and Nina Simone. Cloves is singing about “feeling misunderstood and claustrophobic in a relationship” and the explosion on the choruses perfectly illustrates her envy to escape and to free herself from this situation.


I had given up trying to talk about how I was feeling and instead started distancing myself. The lyrics touch on the internal conflict I was having about weighing up if a long term relationship was still working; the back and forth between obligation to someone and the desire to be alone.

Cloves will support Michael Kiwanuka on his North American tour (see the full itinerary here), and will headline her own show in London on February 9 (tickets on sale on Friday there). “Better Now” is out on November 18.