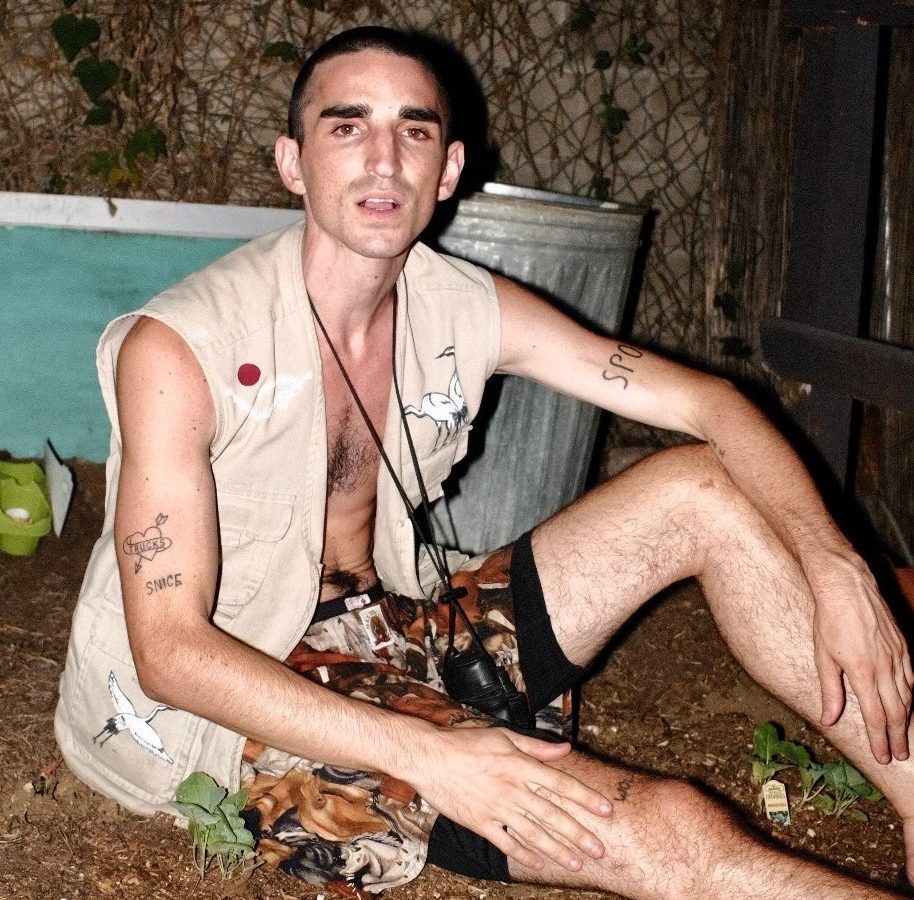 You might know Colin Caulfield from the rock band DIIV but for some months, the Los Angeles-based singer-songwriter is also releasing music under his own name. Besides his laidback indie guitar pop, the artist is also proposing cynical and humorous visuals, such as in “People Talk About Me“. His new single “Looking for Revenge” is no exception to the rule. About the track, and the Robbie Barnett-directed video that goes with it, Colin Caulfield stated:

My new single ‘Looking for Revenge’ (please enjoy) is about almost all of those things. I wrote it after spending days and days online in a 2016 post-election hell hole of confusion. People were so angry with each other and I was struck by how similar it felt to the end of a relationship. Everybody was asking for too much and giving too little.

The accompanying video is directly inspired by an especially twisted episode of ‘My Strange Addiction’, in which a man has a loving and sexual relationship with his car. In the video, my character’s romance with another man’s truck flashes before his eyes – beautiful, dramatic, and tender! But sometimes love is best lost, even if it means you lose it to another.