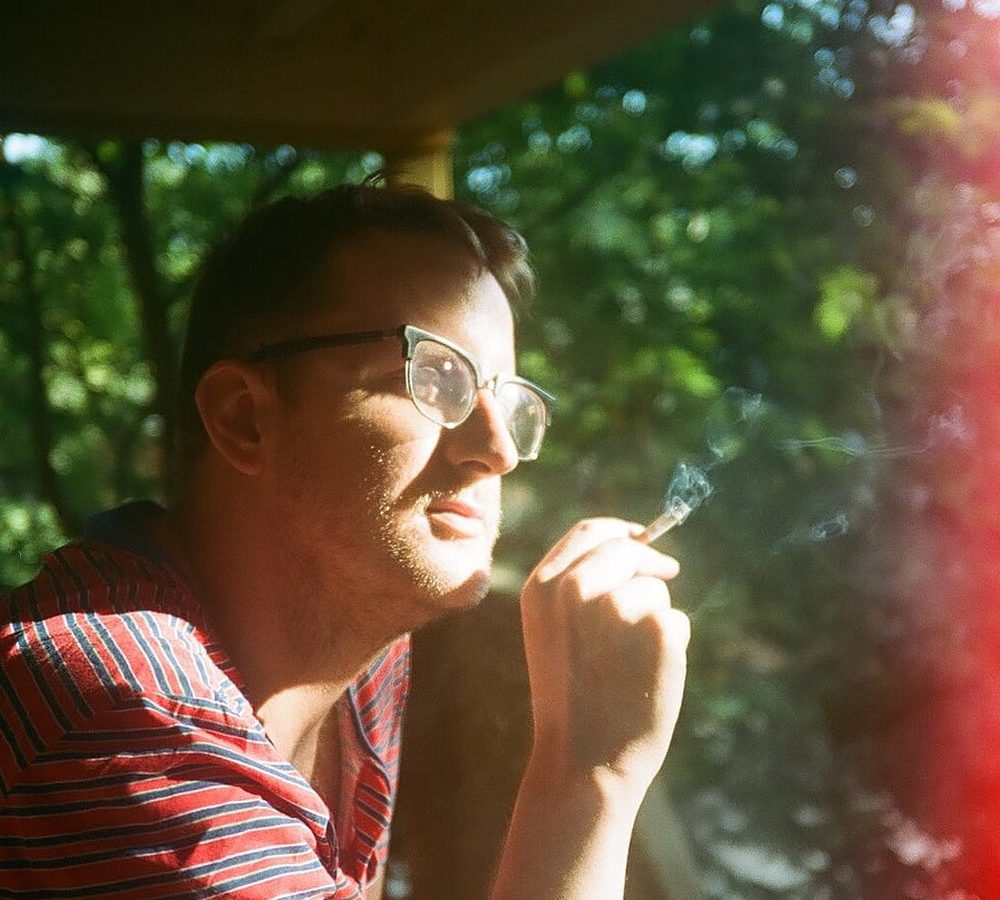 A member of the dream-pop outfit Color Card, Chicago’s singer-songwriter (and photographer) Eden Sierotnik is also going solo under the moniker COOL HEAT. So far, he has released a couple of singles, “Slow Burn” and “Low Tide”, in which he channels the hazy synthscapes of bands such as Cold Cave and Drab Majesty. While the music he’s drawing upon can be lush and expansive, COOL HEAT remains a lo-fi project with a penchant for sonic minimalism, to great emotional effect.

Today, we’re honoured to give you the first listen of his brand new single “Always On Time”. The most surprising aspect of the track is probably its unusual structure: starting with a very classic dream-pop verse, it then avoids the traditional chorus, opting instead for a long and hypnotic instrumental break. It’s actually no surprise as the artist wants to conjure up a sense of abandon without falling into the bedroom introspections. Thereby, he holds the listeners in suspension for two minutes and thirty seconds of raw and very cinematic build-up.

“I started working on this one a while back and sort of forgot about it,” Sierotnik explains. “I love revisiting stuff like that. It’s always fun to rediscover that initial excitement and energy you had. This song reminds me of summer – times when we aren’t so tense and stressed”. Listen below.