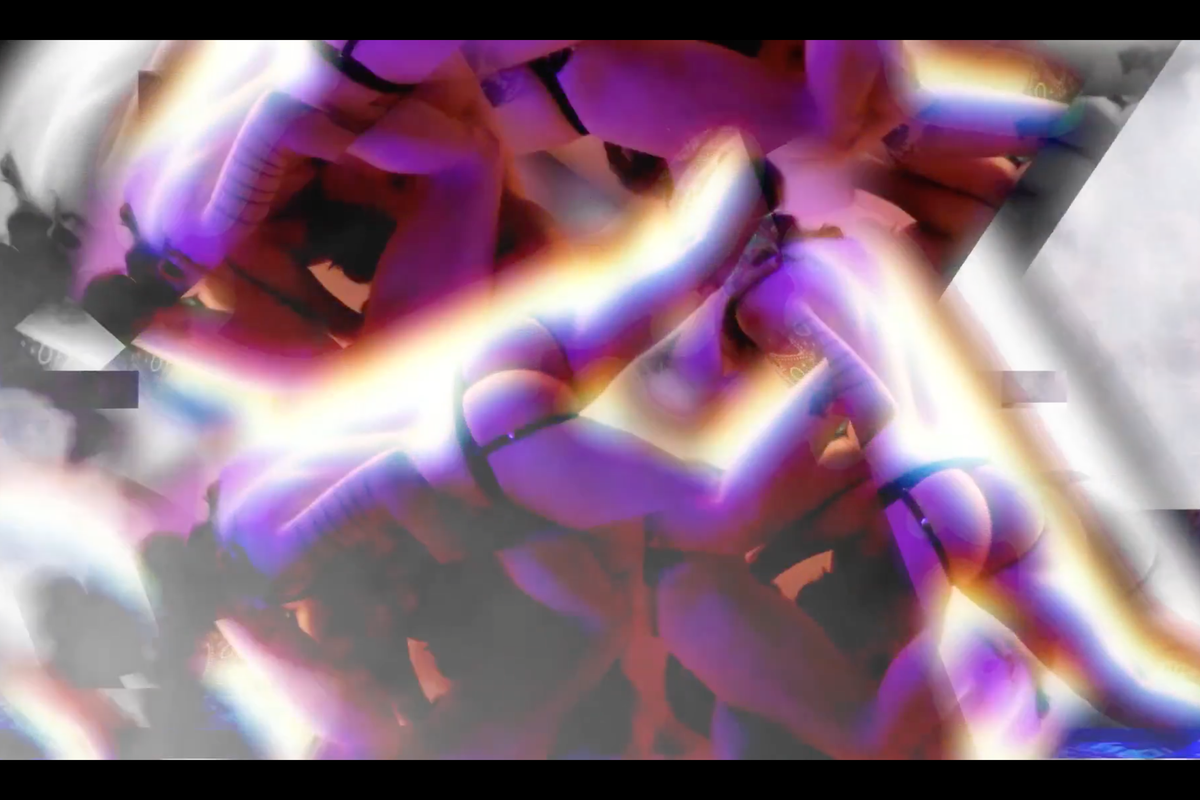 Although it is advised not to watch this video at work if you wish to see “Daddy, I’m a sword swallower” (Prince Rama remix), it’s just below. You can get the debut album “Let Me Get What I Want” there (there is also a limited edition dark pink vinyl).

Like many bands before them, James Franco and Tim O’Keefe met as students in art school. While in school, they collaborated on many projects including Franco’s 2011 “Endless Idaho” installation at the Gagosian Gallery in L.A. before forming Daddy in late 2011.

Tags:Daddy, James Franco, Let Me Get What I Want, Prince Rama, Tim O’Keefe