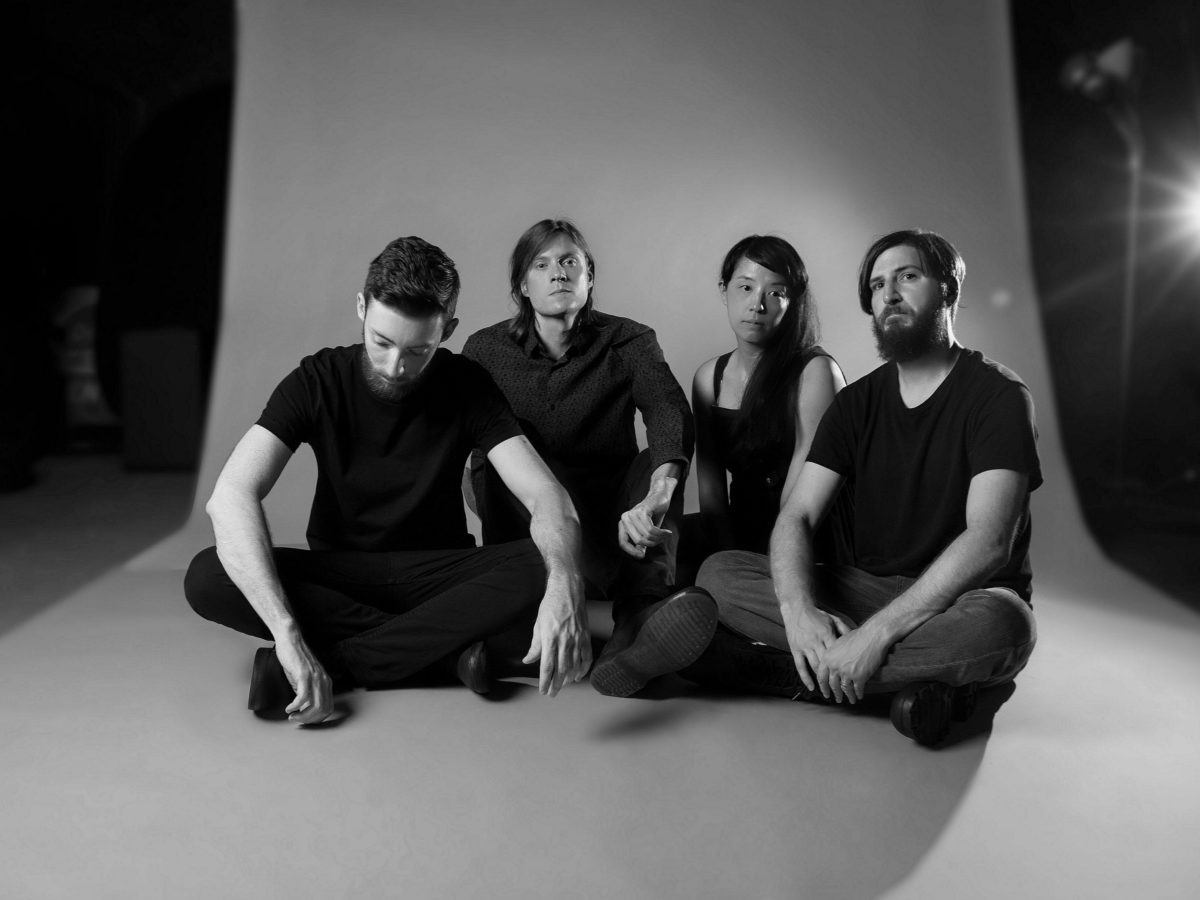 Hailing from Asheville, North Carolina, Day & Dream started as a love story between Peter Frizzante (Vocals, Guitar) and Abby Amaya (vocals, keyboard). The four-piece is also the union of two different backgrounds as Abby draws influence from California 60s coastal pop and Peter is more of a post-punk guy. It’s probably why their tracks can be labelled as dream-pop, a genre that builds a bridge between the delicate and the gritty by sounding simultaneously hazy and melodic, fuzzy and oneiric.

Following up to their first full-length record With Every Breath You Die, which was released earlier this year, the band return tomorrow with a retro-futuristic offering that we are very honoured to premiere today. Inspired by Melody’s Echo Chamber and Broadcast, as well as old noir movies and French things in general (and we make no mistake by mentioning the erotism and romanticism à la française), “Hidden Cinema” is about “well-kept secrets” and “things that can’t be seen that should be see”. Combining 80s synths and cosmic effects, Day & Dream‘s new track sounds like a place that no one can access, an illusion, a surreal reverie.