DEDE & Ed Droste share a love song for the end of the world: “Faultline” 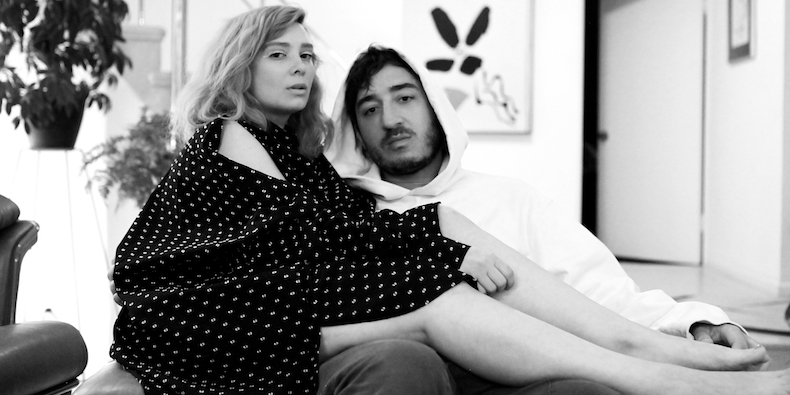 Los Angeles-based singer DEDE, who is famous for being Tiny Hearts‘ vocalist, recently shared a new track. “Faultline” is a duo with Grizzly Bear‘s Ed Droste and was produced by Kingdom and Tim K.

DEDE met Ed Droste at a party via a friend. They quickly started talking politics and watched some debates together. With the election of Trump, they eventually decided to write a song.

We both couldn’t shake the feeling of impending doom in the aftermath of the election. The song is a reflection of how we were feeling at that time.

As a response, “Faultline” is a dramatic R&B ballad, a love song for the end of the world. The synergy between DEDE and Droste‘s vocals is magic and the producer Kingdom is even “cooing on the backing vocals” (according to his own tweet).

“Faultline” is now featured on our regularly-refreshed Spotify’s playlist DAILY DOSE FOR MUSIC JUNKIES. DEDE‘s debut album “Panoply” will be out this summer via Fresh Selects.