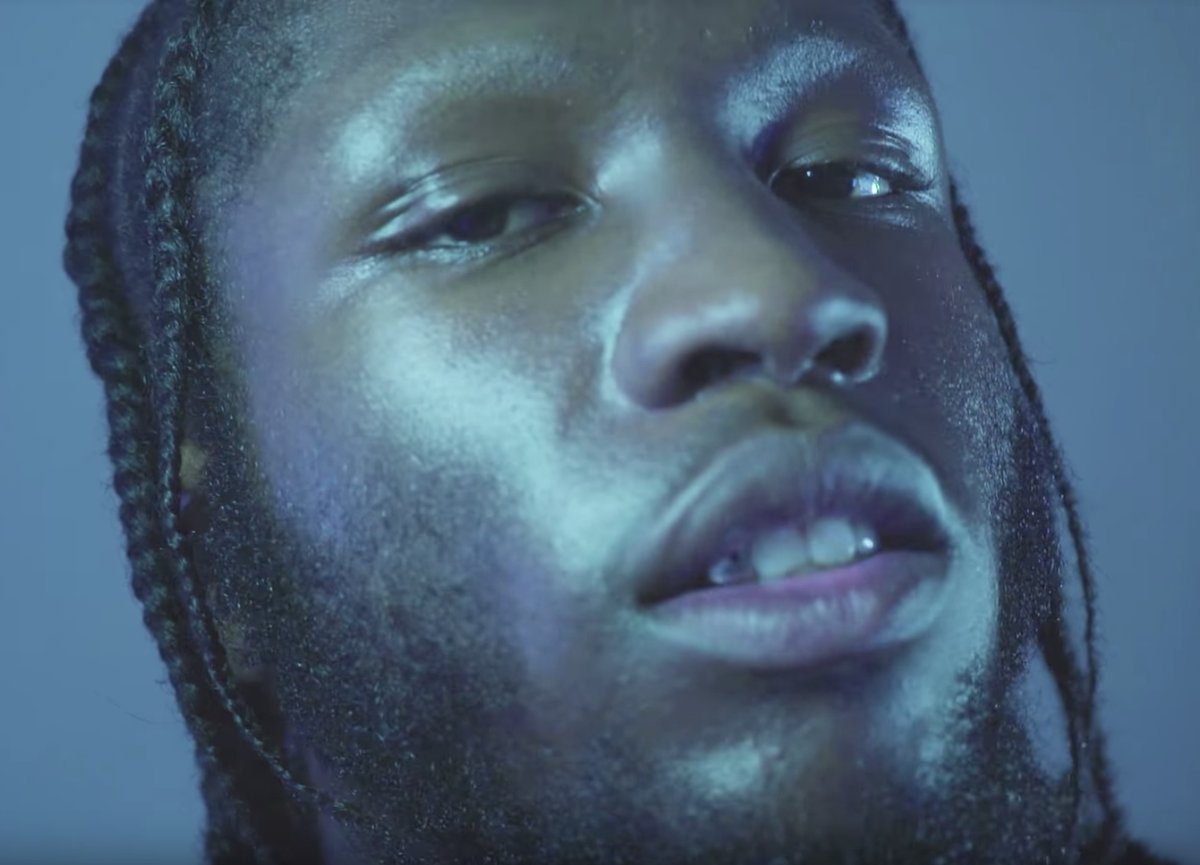 Some weeks ago, we introduced you to one of UK’s most promising hip-hop acts: Denzel Himself. The 22-year-old rapper is back with a brand new single and video ‘Chevi‘.

Following up to his remarkable tracks ‘BANGIN’ and ‘TRASHER’, Denzel Himself is back with a new single and a self-directed video for ‘Chevi’. If the track sounds smoother than his previous offering (we described him as the meeting point of Tyler, the Creator and Death Grips), it is also one of his most personal to date. That is probably why his self-directed video, which was edited and shot Anna Dobos, takes place in his childhood home.

In an email to i-d, he detailed:

‘Chevi’ feels quite nostalgic to me,[…] I tried to make it sound like some of the early 00s hip-hop I grew up on. A bit of 50 Cent, a bit of Slum Village. It’s also nostalgic because the instrumental is six years old. Every scene in the video was shot in my childhood home so it was an interesting affair.

The rapper is definetely on a lot of radars at the moment and his gig at The Great Escape 2018 should bring him even further.