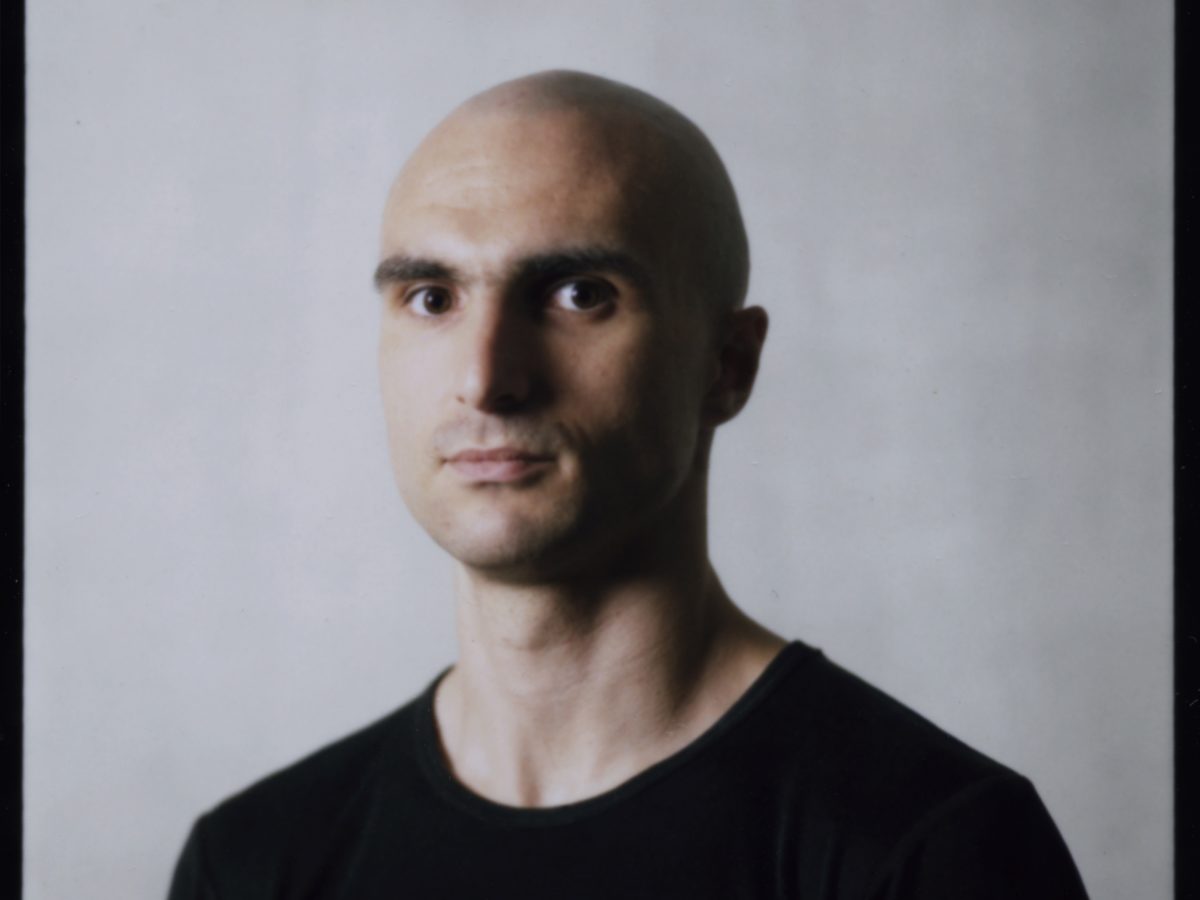 Devon Welsh‘s debut solo album “Dream Songs” is out August 24 on You Are Accepted.

Known for being a half of Montreal electronic duo Majical Cloudz, singer-songwriter Devon Welsh is going solo for some time now and after a series of singles, he has finally announced the release of his debut solo album. According to the press release, the ten tracks of “Dream Songs”, which are produced by Austin Tufts of Braids, are inspired by the passing of seasons and the intricacies of love.

Coming with this announcement, Devon Welsh has also shared the opening track “By The Daylight” and a Christopher Honeywell-directed video. There’s a feeling of fatality in this new song. “Life often seems like a catastrophe of one kind or another, events seem out of our control. Sometimes it feels like we’re just swept along in a tide we don’t really understand, and this song is about experiencing that feeling.” says the artist. Listen to the intense “By The Daylight” and its majestic string section below.

3. Dreams Have Pushed You Around