Ditch Days invite Terry vs. Tori for Summery reverie “Even If You Know” 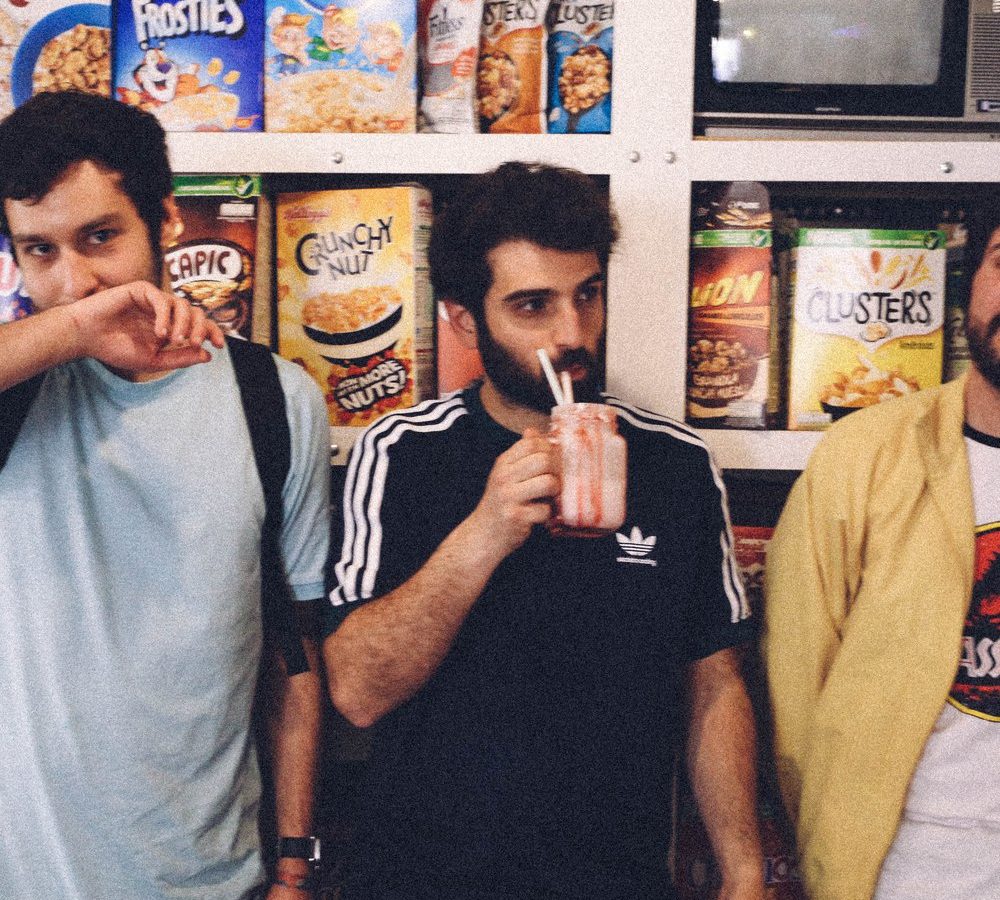 Ditch Days‘ new song “Even If You Know” is out via pontiaq.

Hailing from the amazing city of Lisbon, Guilherme Correia, José Crespo and Luís Medeiros craft sophisticated dream pop songs under the moniker Ditch Days. On their new offering “Even If You Know”, the boys also draw from indie rock and invite Sevilla’s four piece Terry vs. Tori for the vocals. Warmful and nostalgic, it sounds as if summer was never ending, which is a bit the case in this part of Europe. The elusive track also comes with a video directed by Ditch Days themselves that definitely captures this Summer spleen. Watch below.