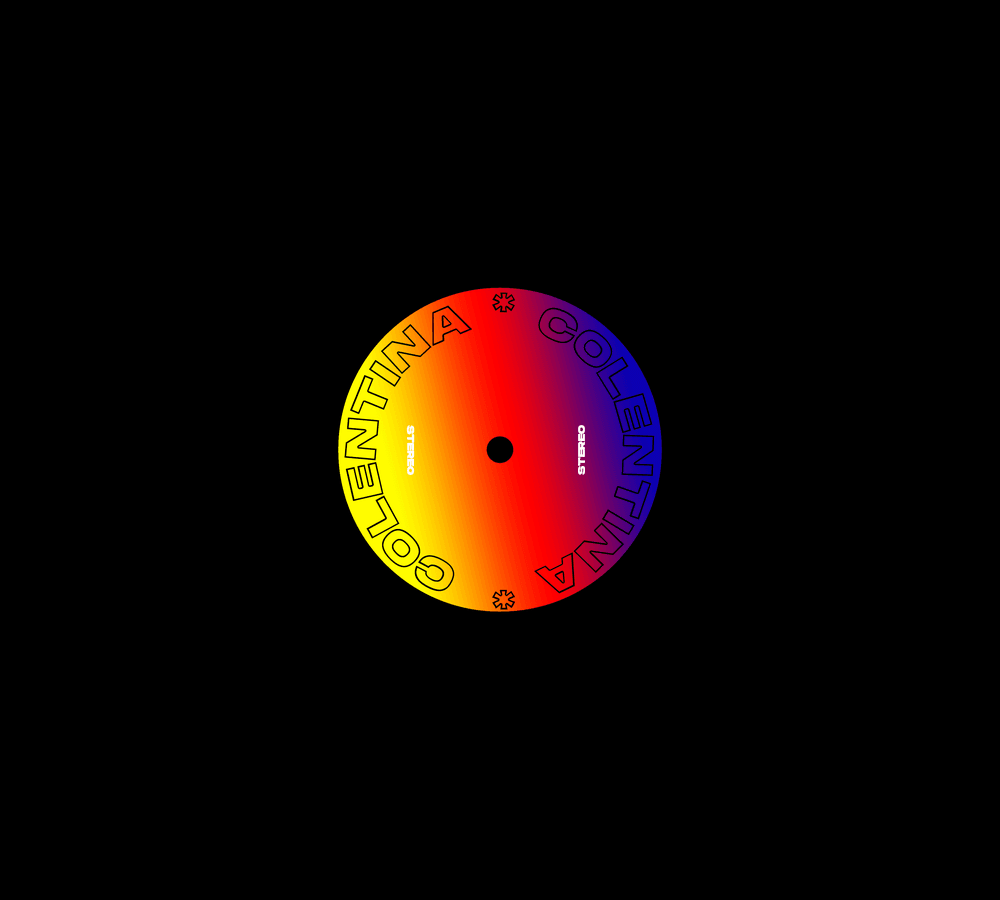 DJ COLENTINA‘s debut album Lost You But I Found Myself is out now on Canvas.

DJ COLENTINA is the new moniker of Robert, a Romanian beat-maker previously known for his projects Arapaima and ARME. For this new outlet (or should we write “new departure”?), the artist decided to use the name of the neighborhood where he has lived his whole life. Known for its ethnic diversity, this district of Bucharest looks indeed like a rich source of inspiration.

As its title clearly suggests it, his debut album Lost You But I Found Myself was born after a breakup. Even if it’s tailored for the dancefloor, the genre-bending and self-reflective record sounds raw and highly emotional. The opening track, “Forever Broken,” is here to prove it. Driven by wistful progressions and nostalgic vocal samples, the lo-fi house bop is a real tearjerker. About this new project, he detailed:

All the songs were written for/about somebody/something and the title of the album represents the emotional process I went through lately: trying to get over losing somebody important and regain my self-confidence, my creative energy and the ability to transmit feelings through music.