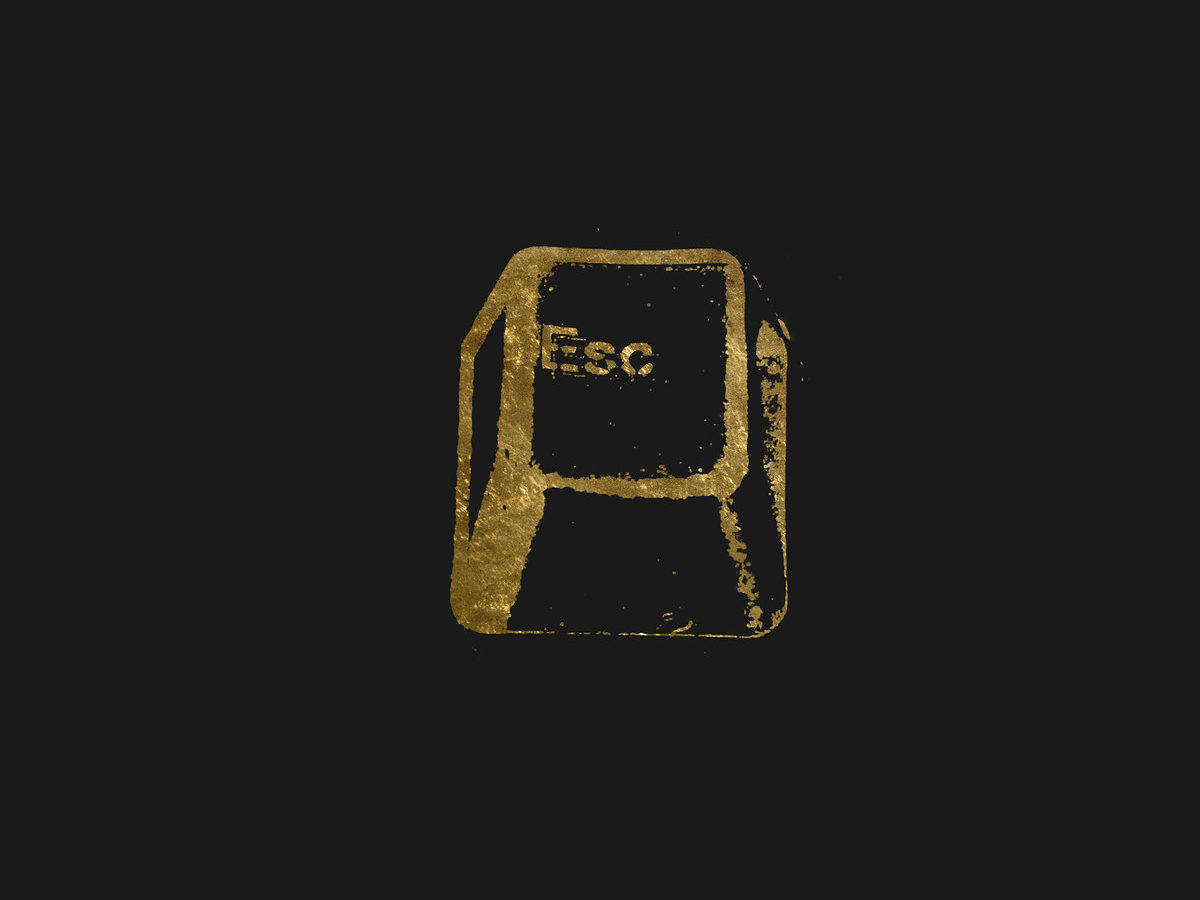 Following up to 2016’s single “RUNNERUP”, Doldrums recently shared a new track and video. “Heater”, which sounds like an acid trip, will be featured on their third LP ‘ESC’.

OK, Doldrums are not the tidiest band in the world but there’s something infectious and inspiring about their -mess- music. Actually, it sounds like a whole spirit that would hover over Montreal and inspire several artists, including Grimes. On “Heater”, Doldrums sings ‘I’m a people person, are you?’ on a dramatic, frenzy, epic acid soundtrack. There’s a will of independance and of being free that go further than their unconventional sound. It sounds raw and honest.

The ‘homemade’ video, which was shot by Jordan Minkoff, also features appearances from Errhead, CCB and Petra Glynt. About the track, the artist detailed:

This track came out of the middle of winter at the Torn Curtain, where I holed up to record the new album. I also want to officially announce that the new record Esc is coming out June 30, and I’m going to be putting the record out on my own label

Doldrums also added to The Fader:

“Heater” is our TV debut, with me, Petra Glynt and CCB ripping it up on a set inspired by sketchy late night talk shows – ESC TV,[…] This shows what a couple of friends can make in a day of guru-fueled DIY mayhem. More soon, stay tuned xo _errhead.

The Montreal-based electronic project headed by Airick Asher Woodhead, recorded this new 10-track album ‘ESC’ after a long tour for their second LP ‘The Air Conditioned Nightmare’ (Sub Pop). You can listen to the previously released single “RUNNERUP” below.

‘Esc’ will be independently released on June 30 and is already available for pre-order here.