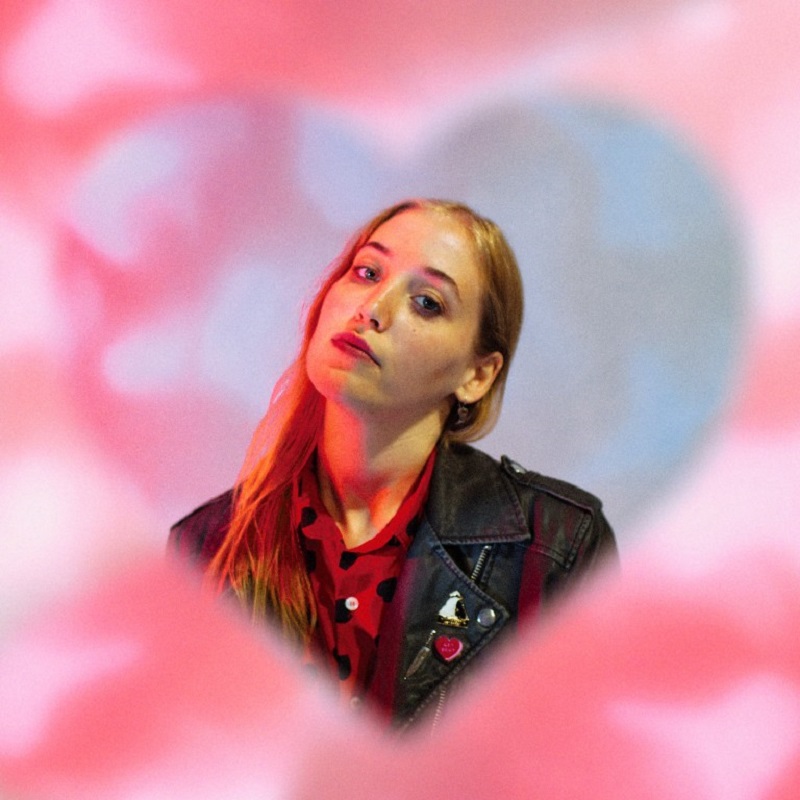 Hatchie‘s 5-track debut EP “Sugar And Spice” is due out on May 25 via Double Double Whammy.

Brisbane-based artist Harriette Pilbeam, better known as Hatchie, has shared a Joe Agius-directed video for her single “Sleep.” The John Castle-produced track is the fourth single to be taken from her upcoming debut EP.

About the track, Hatchie detailed:

‘Sleep’ is about feeling frustrated with someone who can’t communicate their feelings. In this song I’m trying to coax someone into talking to me by any means necessary, even if it means visiting me in dreams.

Before adding about the video:

We decided to play on the idea that I’m trying to get someone to communicate with me in their sleep. We made a bunch of dreamy sets to focus on, like I’m talking to them in their dreams. At some points I’m really serious, at other points I’m almost teasing them because I’m so over trying to get them to talk.

Besides this release, Hatchie also announced a series of UK shows. Watch the video and check her itinerary below.

6th May – Sounds from the Other City, SALFORD (Heavenly Stage 6:15pm)