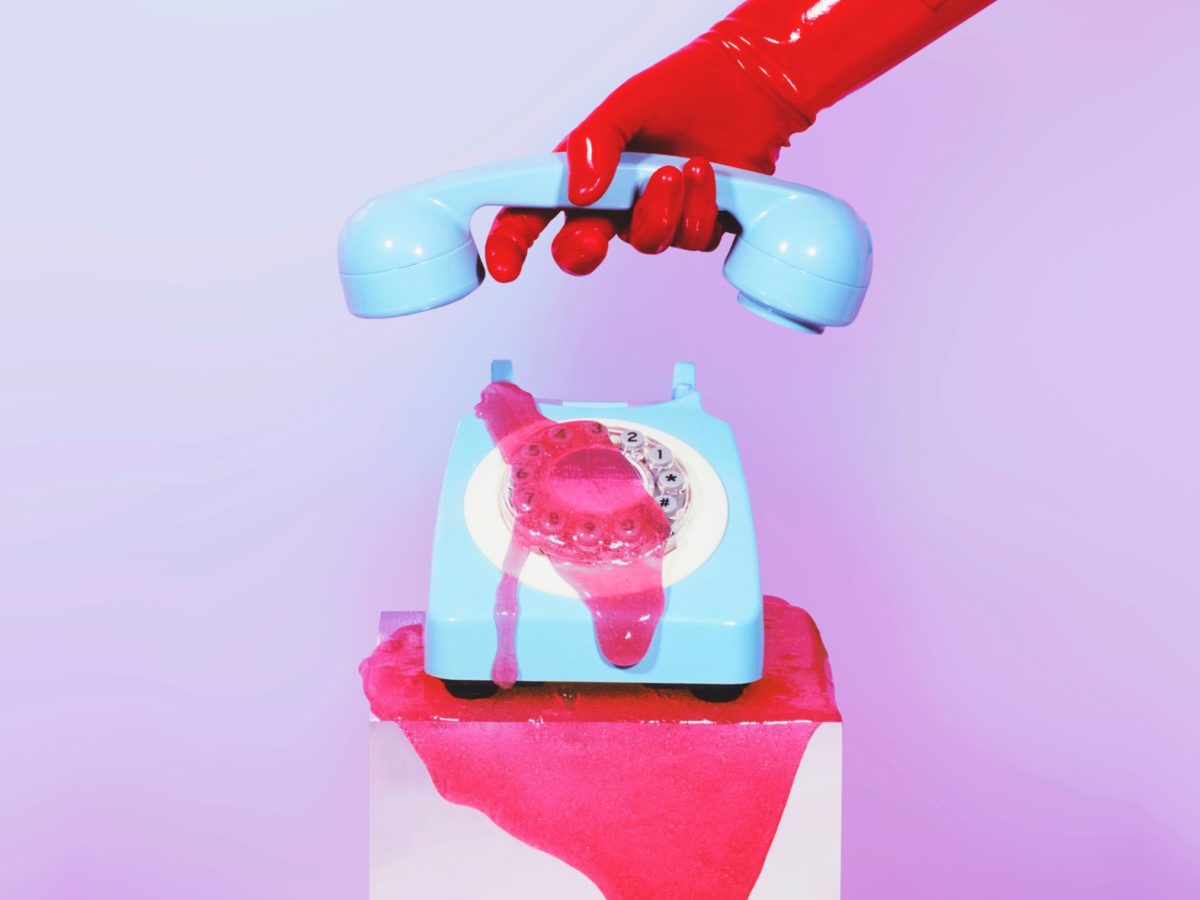 Dresage‘s self-released new single “Dinners At Home” is out now and there’s blood on the synthesizers.

Singer-songwriter Keeley Bumford, better known as Dresage, is back with a new pop song loaded with lush textures and captivating details. We actually have to share that we think that she’s one of the most talented producers of polished pop out there at the moment. In her bittersweet new single “Dinners At Home”, she plays a woman trapped in the roles that are set by our patriarchal society. She could definitely be a killing woman in a Desperate Housewives-like neighborhood. About the inspiration of the track, Dresage detailed:

I’ll be honest. I wrote ‘Dinners At Home’ about a bored housewife poisoning her husband. Super normal and not concerning right? I started messing with this strange, aggressive drum loop that felt like a heaving pair of lungs grasping for air and the song sort of came out. It’s meant to be an energetic and hypnotic conversation on gender roles in our society as sung from the perspective of a woman who is fed up and no longer willing to with be taken for granted or painted in to corners. Hope it makes your day strange and slightly wonderful.”