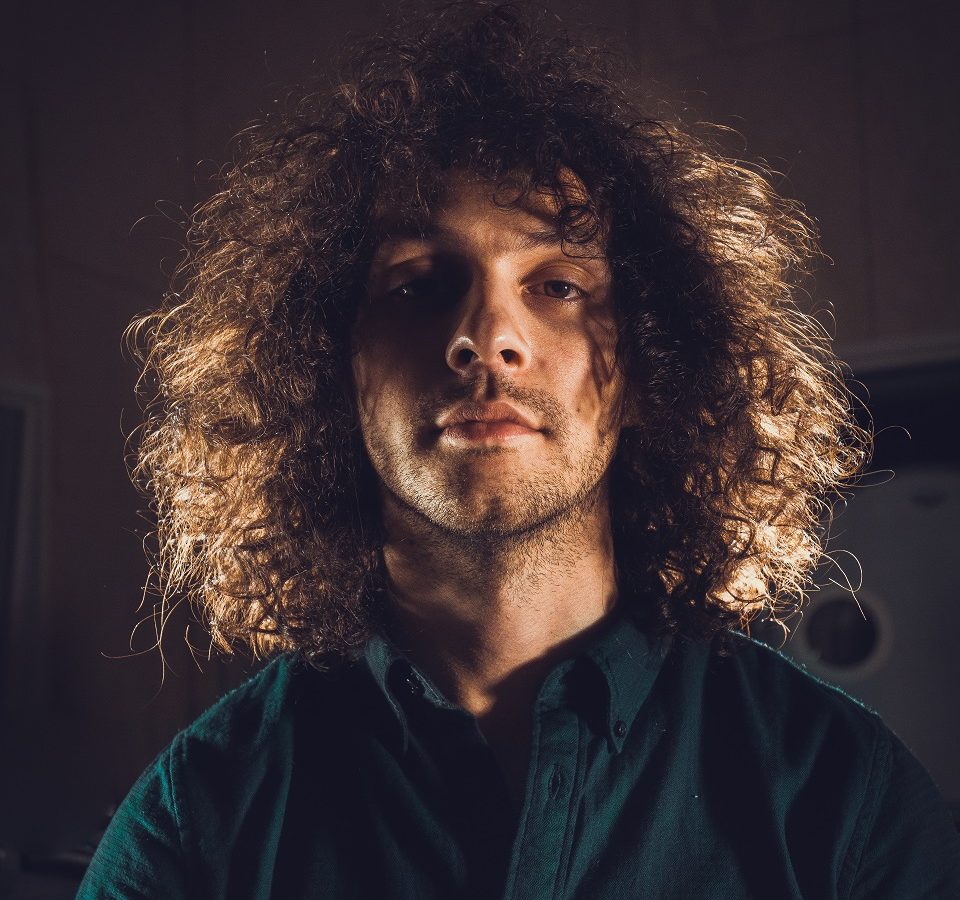 «Saklageto» is the first single from Norwegian drummer Aleksander Kostopoulos, an artist who already collaborated with Mari Boine, Adjagas, Moddi, Marthe Valle, Isak and the rock duo Pil & Bue. On his solo debut, “Saklageto”, the artist builds an oniric and unreal atmosphere with reverse loops, drums and vocals. If the title of the track doesn’t consist of any recognizable words, it’s because the emotions behind Aleksander Kostopoulos‘s music cannot be described with known words. The ambient track is unveiled today in its purest shape and it is difficult to differentiate the studio version from the live one. Listen to Aleksander Kostopoulos‘ single “Saklageto” below via SoundCloud or via your favorite streaming outlets.