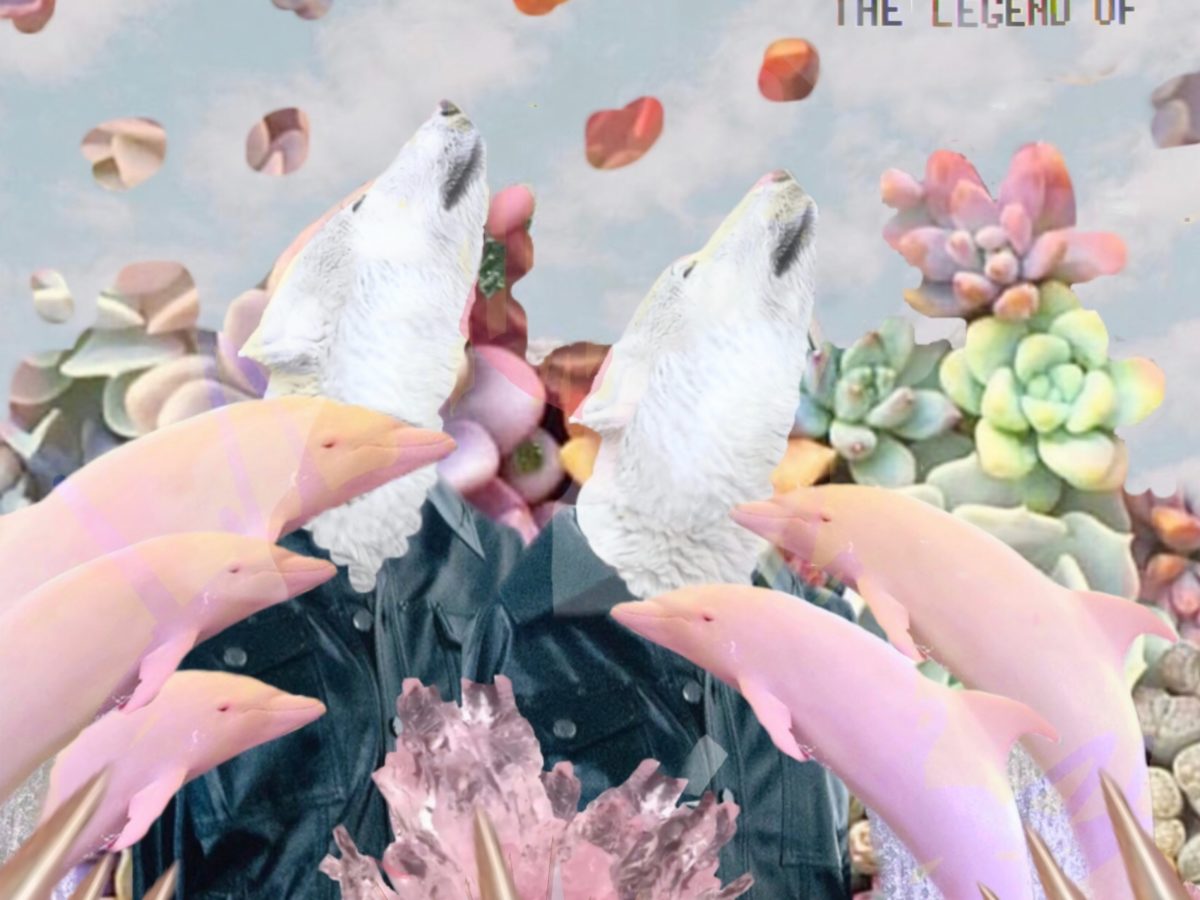 “Star World” is taken from E1sbar‘s new project, The Legend Of, due out tomorrow on Polar Vortex Records.

E1sbar (pronounced Ice Bear) is typically a product of the internet. This long-distance pair, consisting of Toronto’s producer and musician Frank Cueto and Washington DC’s singer-songwriter Piper Davis, have already released three albums since they formed back in 2015. But the extraordinary part of the story is that they have never met in real life yet.

Following up on their 2015’s album Looser Futurism, where they were focusing on “adapting to a life lived off the ground”, the duo returns to reality with a desire of openness with their fourth record The Legend Of, which will be fully unveiled tomorrow. Today, we are happy to premiere “Star World”, one of the tracks off this new project. Driven by a muscular bass line, this aptly-named chillwave track sounds like a transition: if the cosmic synths and lyrics keep our heads in the clouds, the hypnotic groove is here to bring our feet back on the (dance) floor. Listen below.