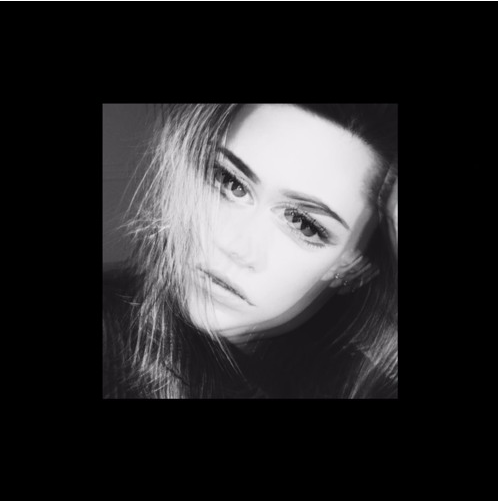 Born and raised in Sevenoaks, Kent — which she describes as “the definition of a small town” — Elle Watson had a busy year as she already released two singles which received strong support from the blogosphere. Following up the previously released singles “Phantom” and “Losing Any Sleep”, she just unveiled a new single off her upcoming EP. “Walls” is produced by hip-hop beat creator Clams Casino​ (A$AP Rocky, Vince Staples) who, by the way, demonstrates here his versatility.

To go with this announcement, she also detailed the release of her debut EP. “Phantom” will be released via Paul Epworth‘s label Wolf Tone​ (the current house of Glass Animals and Rosie Lowe) on December 2. The 19-year-old singer-songwriter will also play in London at Servant Jazz Quarters, on December 5 (get your tickets there).

“Walls” is obviously about escaping, being different, and living your own life. It’s a feeling that is probably common to a lot of youngsters raised in the countryside. Every young bird has to fly on its own.

About the track, Elle Watson explains:


One morning, I didn’t realise how close I was to the window, looking out into the bigger world, until I bumped my nose, and saw my breath all over it. I needed to get out of there.

The artist was particularly feeling uncomfortable at her academic school. Raised by two music-obsessed parents, her education with The Cure, Prince, Brandy, and Björk had enabled her to develop a singular music universe even if it was not always (socially) easy:

When you’re at the back of the school bus, rocking out to Bjork, and everyone else is listening to Rihanna, you’re opening up a door for people to be mean to you […] I find a sense of imbalance so inspiring […] That can be in anything: contradictions that you have in yourself, or something that you feel isn’t right in a situation. When I write, I just put my hands on the piano, and find a bit of dissonance that I find really pretty. Then I go from there.