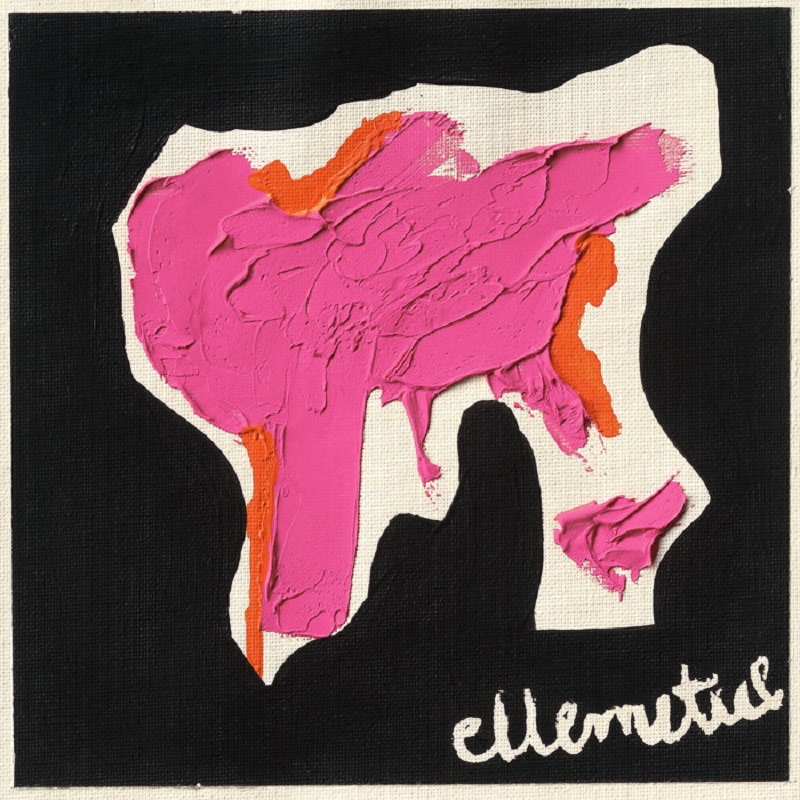 Ellemetue‘s sophomore album En pays lointains is out November 16 on Dare To Care.

There’s an inexhaustible psyche pop scene in Montreal which keeps on sending us fascinating music. Our new discovery is Ellemetue, a duo comprising Mingo L’Indien and Nunu Métal, which are about to release their sophomore album this week. Introspective and descriptive,their upcoming full-length project En pays lointains is a reflection on the writings of early explorers and on the conquest of inhabitable planets.

Like the rest of the album, the track “Renaissance” cheerfully relies on electric organs. The union of Hammond L‑102 and Yamaha YC‑30 nourishes the mystery and the tension around the track; the rest of the magic coming from their penchant for noise, electroacoustics and improvisation. The rhythmic and diction influence of French genius Serge Gainsbourg is also pretty obvious here. Listen to “Renaissance” below ahead of the release of the album this Friday.