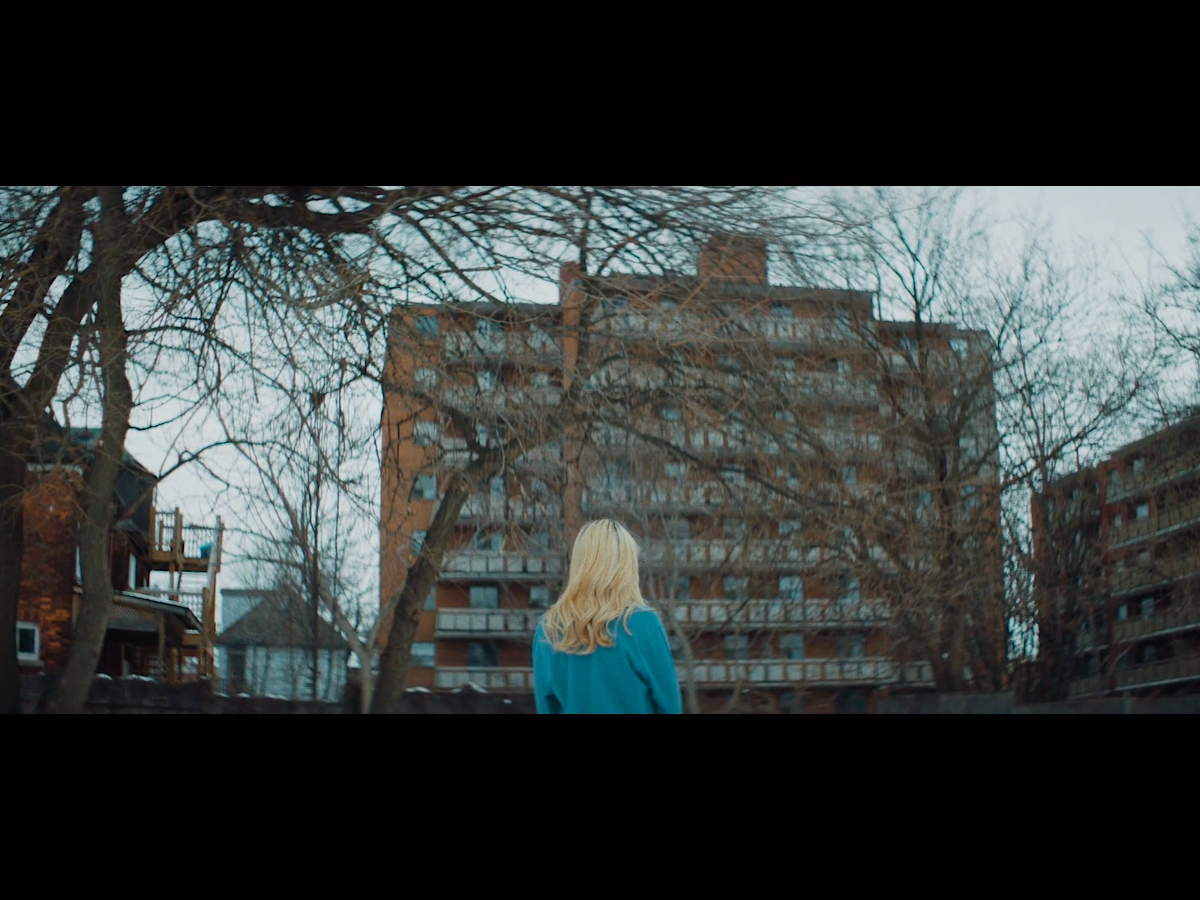 Ellis‘ single “Something Blue” is out via Fat Possum Records.

Ontario’s singer-songwriter Linnea Siggelkow, better known as Ellis, have unveiled a video for her dreamy, forlorn single “Something Blue”. The hauntingly beautiful visuals were directed by Toronto’s artist Justin Singer. About the track, Ellis explained to i-D where the video was premiered:

It’s a nostalgic song written in reflection of the first time I met somebody really significant in my life, thinking about all the things that went wrong after that first meeting. Sometimes I think back on things that should or could have happened differently. We [also] got a bit more experimental — there’s horns in it — trumpet and saxophone played by my friends Aaron and Connor. They’re pretty subtle, but they’re in there.