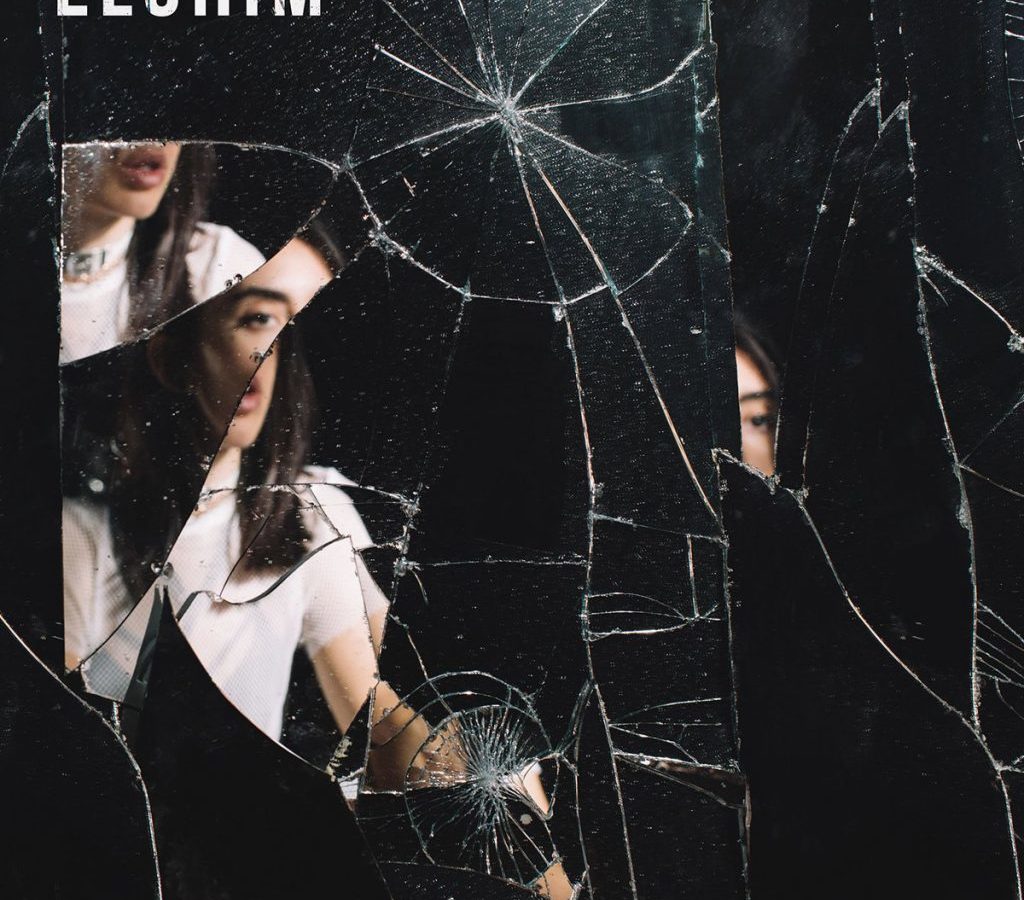 “Half Love” will be released on Elohim‘s self-titled debut album, set for a release on April 27 via BMG.

What a long way Elohim has come since the release of her debut tracks “She Talks Too Much” and “Xanax” in 2015. As her career started at the same time than HighClouds, we are clearly suffering from the comparison.

Following up to her recent collaboration with Yoshi Flower on “Panic Attacks,” the classically-trained pianist, singer-songwriter and producer will unveil her debut album this Friday. In the wake of this announcement, Elohim has just dropped a brand new single which doesn’t disappoint. “Half Love” already sounds like a federating pop track with its massive hook, captivating chorus and dance-y sax section. Be ready to shake it “all the way”.

Elohim will also be touring through the US. Check her itinerary below (^ w/The Glitch Mob):