Empress Of announces sophomore album “Us”, shares “When I’m With Him” 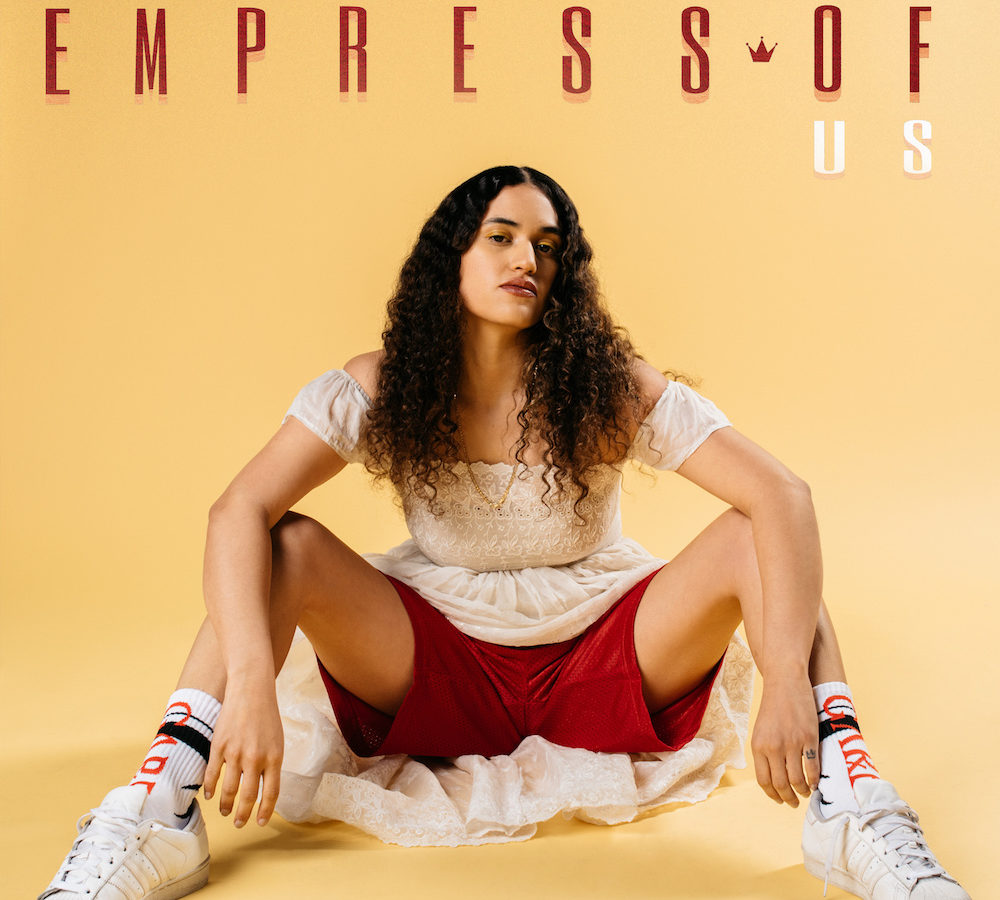 Empress Of‘s new album “Us” is out October 19 on Terrible Records.

We were waiting for it and we knew it was coming soon. Los Angeles-based, Latin American singer-songwriter Lorely Rodriguez, better known as Empress Of, has finally announced the release of her new album. The follow up to her excellent 2015’s debut “Me” is named “Us”.

She has also shared a video for the bilingual lead single “When I’m With Him”. “Us” will also feature previously shared song “Trust Me Baby“. Watch the self-directed video and check the full tracklist below.

Empress Of – “Us” tracklist:

Tags:Empress Of, Terrible Records, US