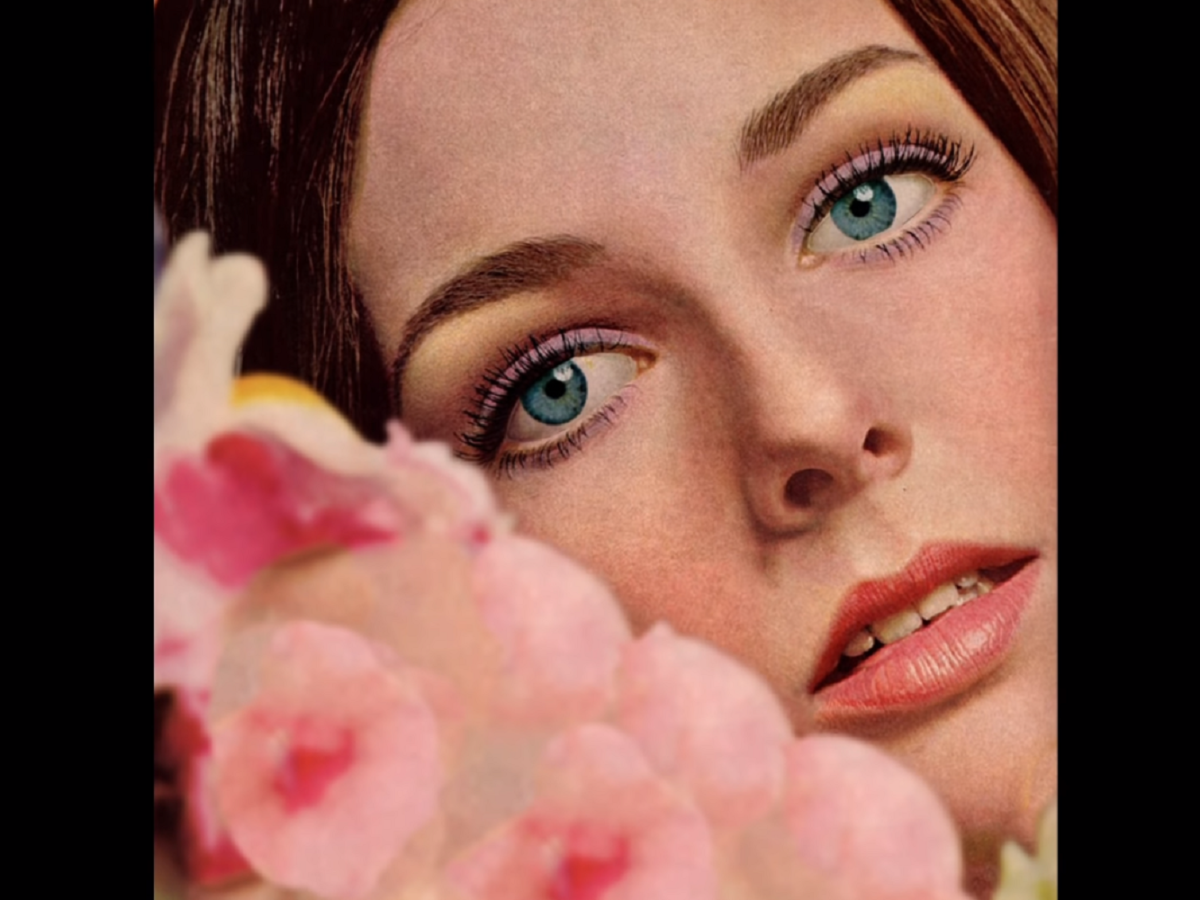 The most recent single, “À CORPS”, comes with a must-watch NSFW video -obviously- which was directed by Yoann Stehr and produced by Temple Caché (that you might already know via the band RIVE). Watch below and check the full EP on Spotify.