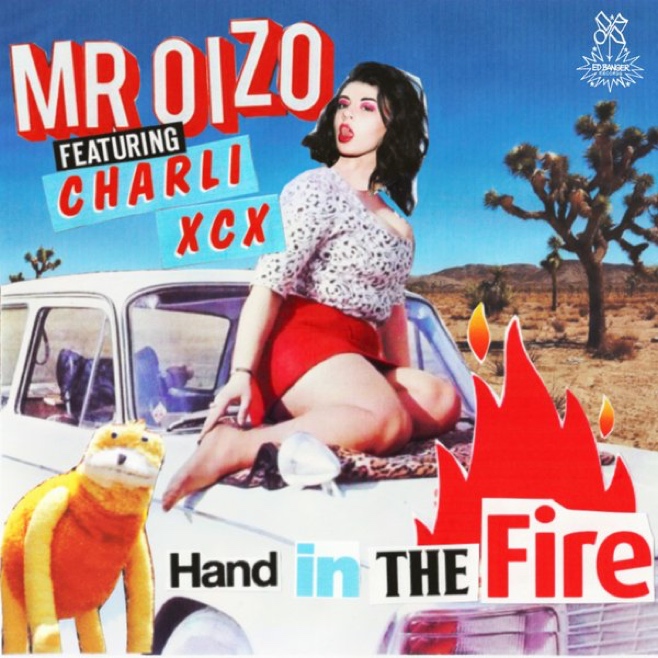 Recently, we were talking about Charli XCX who is starring in a BBC Three documentary about pop music and feminism. Today, she is once again in the headlines thanks to the release of “Hand In The Fire”, a Mr Oizo‘s 4-track EP where she is featured! It is available now via Ed Banger/Big Beat.

Charli XCX told DIY that she was a big fan of Ed Banger and that the label’s music has inspired her during the creative process of her debut album.

“Hand In The Fire” is a pop song which gives quite some room to the English singer but it is finally not the best track on the EP. Indeed, “Being Flat” is an absolute banger: the bass will get everone to agree on the clubs all around the world. Concerning “A Rekird”, it sounds like emergency on the dancefloor… Some clubbers won’t remain unscathed!

It was first announced that Charli XCX would be featured on the 3 songs but it looks like plans have changed. By the way, the EP was set to be released in November and the release date was finally pushed back. Maybe we will get one day the other versions.

Get the EP here.