Experimental pop artist MNDR is back with Hudson Mohawke-produced “Gravity” 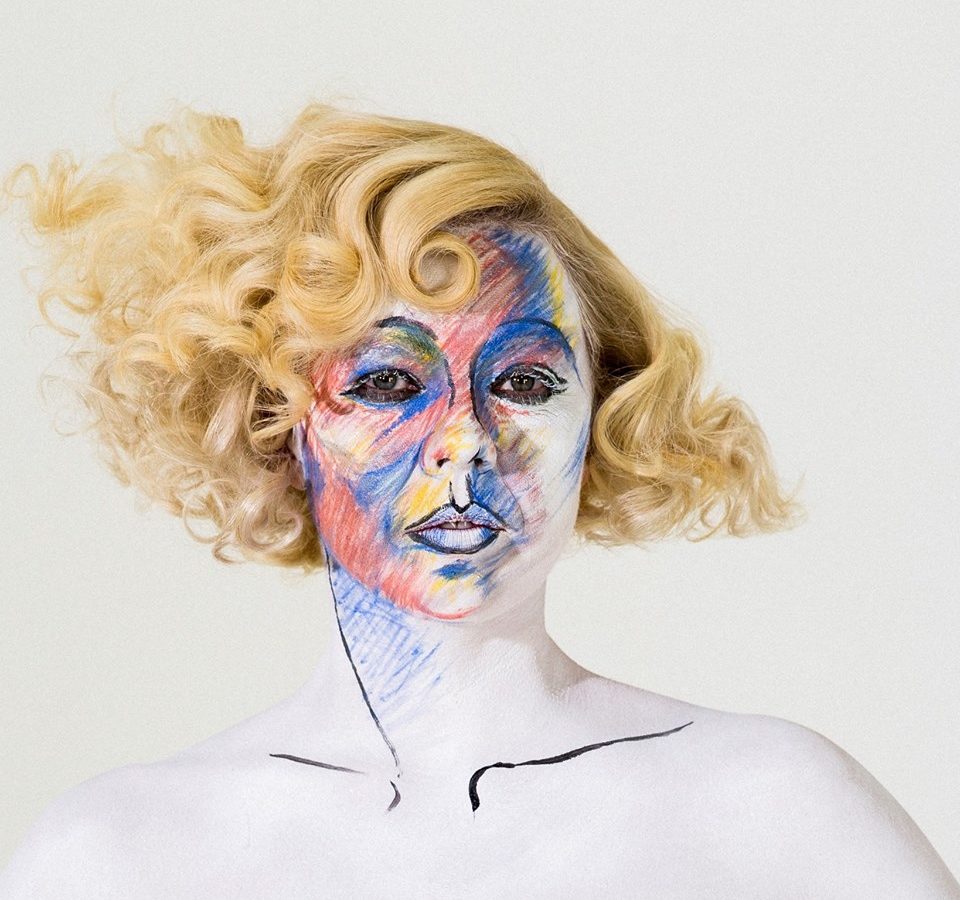 MNDR‘s new single “Gravity” is out now on Mom+Pop.

MNDR, the experimental dance pop moniker of Amanda Warner, is back with a new single. “Gravity” is the first release since “Faster Horses” back in 2013. The summer-tinged and bouncy synth-pop track was produced by Hudson Mohawke. About the single, she detailed to The Fader:

I’ve been lucky over the past few years to have so many amazing and talented people in my orbit, many of which have also secretly been working on new MNDR songs with me. I’ve been a fan of Hudson Mohawke since “Butter,” and we met while I was touring with Mark Ronson. He played me a crazy track he had started and we ended up writing “Gravity” with another producer friend John Hill and my long time collaborator PeterWade. Hudmo’s production is psychedelic for me in the way that it has tons of melodic and rhythmic details that make me wanna listen over and over again. A lot of that detail made it into “Gravity.”

The lyric could mean a lot of different things to different people, but for me it was a real situation that was making me feel like Iwas being pulled into a black hole. I wrote this song to help pull me back out. On another note, there’s a Rick Wakeman’esque moment on the record that really makes me happy ‘cause lowkey I am a huge YES “Fragile” fan. No apologies.