search in the clouds
November 21, 2017 Electronica, Newcomer of the week, Pop, Special Features 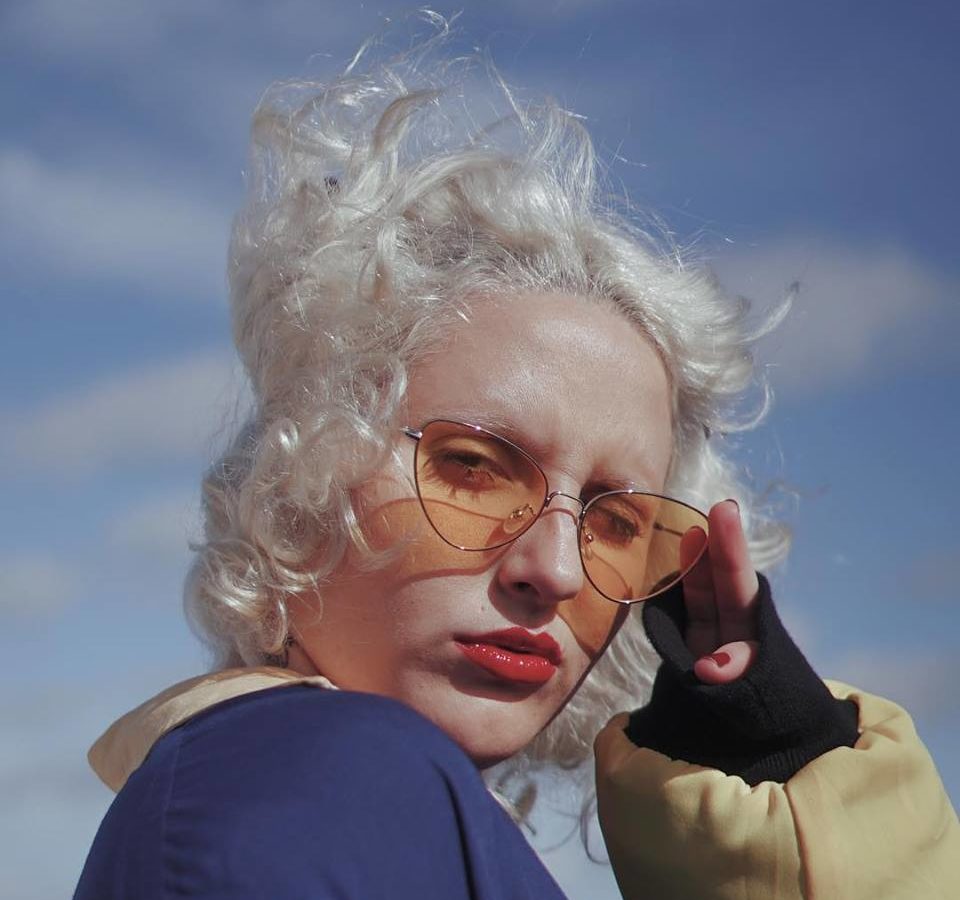 Reminding the electronica-pop of Jessy Lanza at times, VXO‘s debut “Fade 2” is totally hypnotizing and captivating. It’s a mix of UK bass music, 90s-infused synths, and ethereal vocals. Despite the fact that “Fade 2” is supposed to be their debut track, VXO (sometimes written V XO) is not a total newcomer. Indeed, they are also a part of a local indie pop and already released a Younger Thug-produced EP in 2016 with another moniker. Watch K2L-directed video for VXO’s “Fade 2” below.

VXO‘s “Fade 2”, which is available for free download, is featured on the “Color Plus” EP which will be shared via Vanity Press Records.