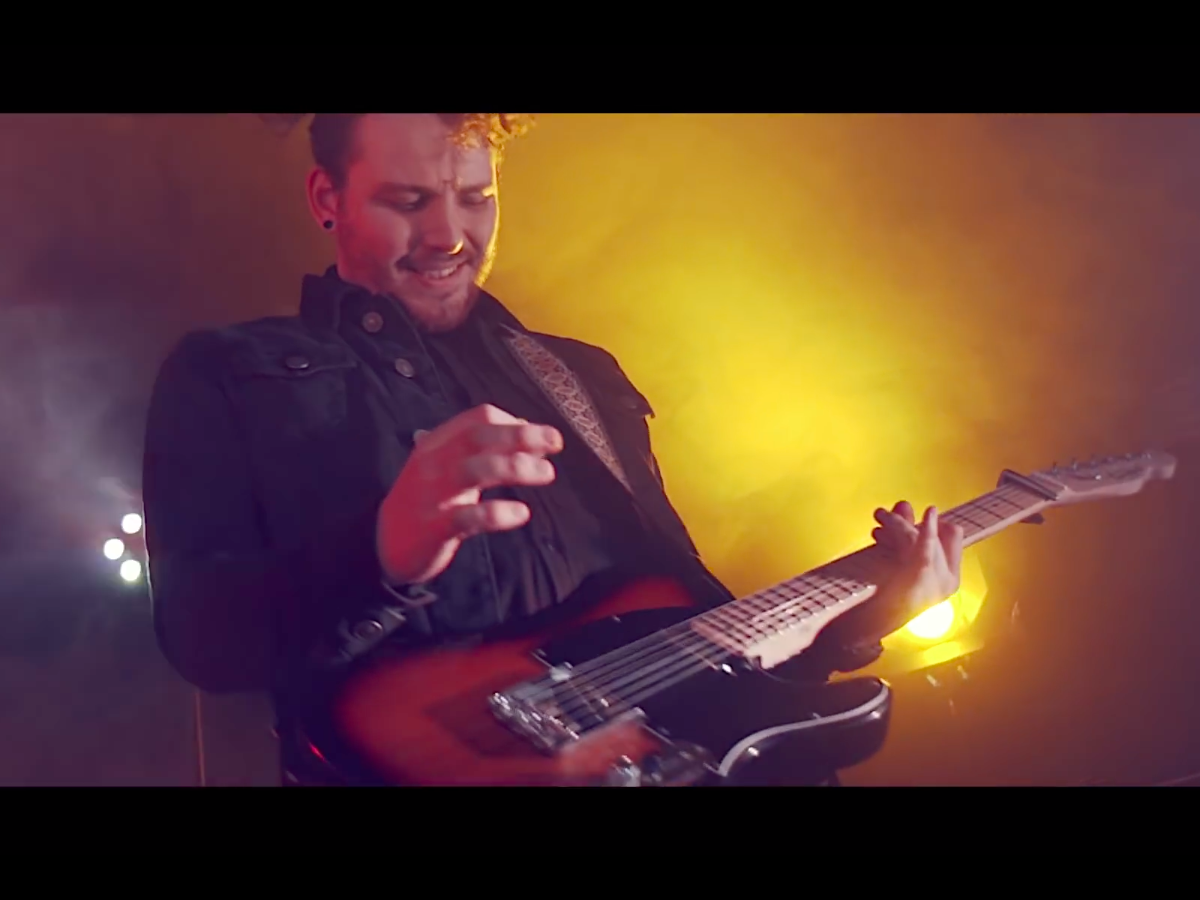 Nottingham-based trio EYRE LLEW just dropped a new amazing single, “Vorfreude,” which mixes the beauty of ambient and the power of rock music. The track is already the third single lifted from their upcoming debut album which is currently in production.

“Vorfreude” means “the joyful, intense anticipation that comes from imagining future pleasures.” It is a powerful prog rock song which proves that the band sounds mature and accomplished despite its young age. The sweetness of the reversed piano is complemented here by some reverb-drenched guitars and beautiful vocals that are resonating in the background.

Eyre Llew‘s new track also comes with a Will J Carman-directed video. About the visuals, the band stated:

It was filmed for Townshend guitars, a guitar company set up by the nephew of Pete Townshend (The Who) to showcase their new range of guitars. Shot in Nottingham’s Rock City the director Will J Carman used slow-motion shots, mood lighting and swirling smoke to compliment the sonic aesthetics of EYRE LLEW’s music.