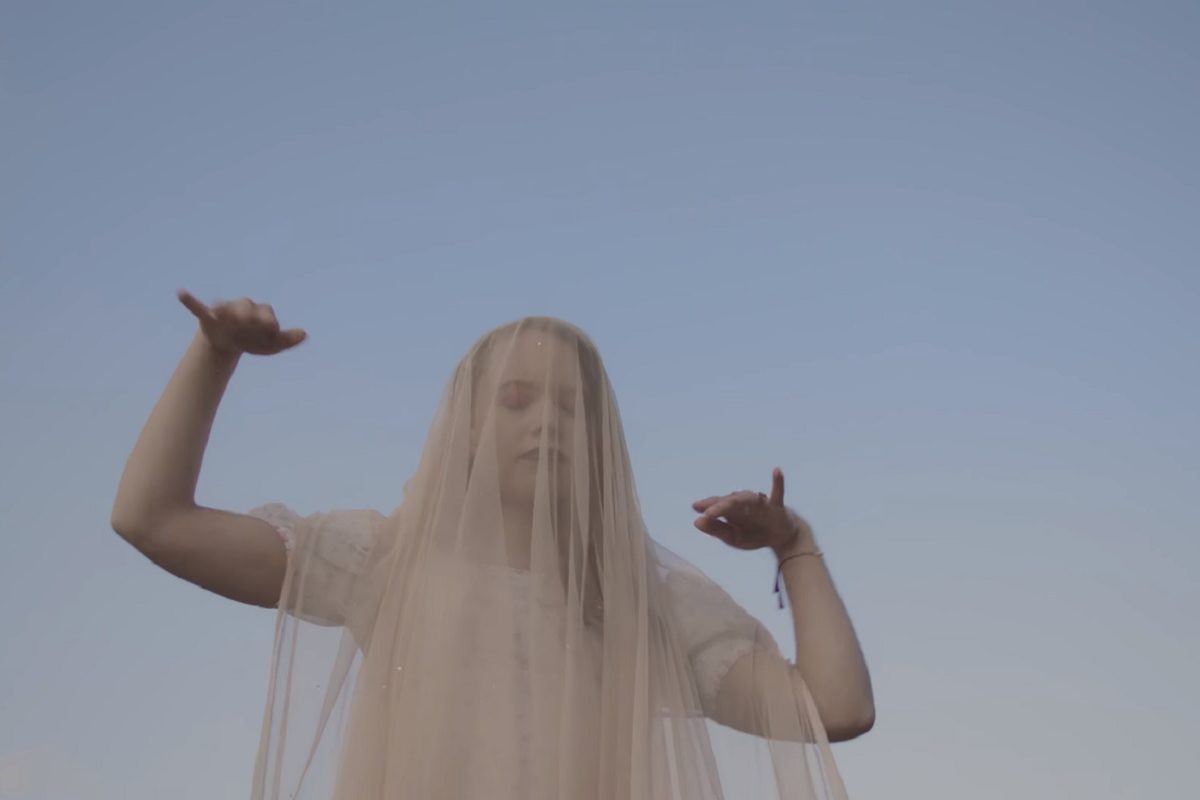 Fauness‘ “Street Song” is taken from her upcoming debut “Toxic Femininity” EP, out later this year on Earthly Records.

London-based artist Fauness is the first signing on Jam City‘s new label Earthly Records. Her debut song “Street Song”, a synth-driven pop production where she is singing about insomnia, comes with an Irina Alexiu-directed video where she tackles the symbols of toxic feminity and masculinity at the same time. About the meaning of the track, which was premiered on The Fader, Fauness detailed:

‘Street Song’ was written during a period of chronic insomnia. I felt like I was at war with the night and the only thing that made sense was translating this feeling into music. As I lay awake, I kept thinking about an article I’d come across on how the brain flushes toxic waste during sleep; the overwhelming toxicity of my being, of all beings living in polluted environments, was impossible to ignore during those quiet hours, when everyone around me was asleep. Anyone with insomnia knows how vivid your dreams can be when sleep does eventually find you. The surreal beauty of the colours and places I saw when, one night, I finally drifted off are the basis of the song.