Foreign Air – Better For It 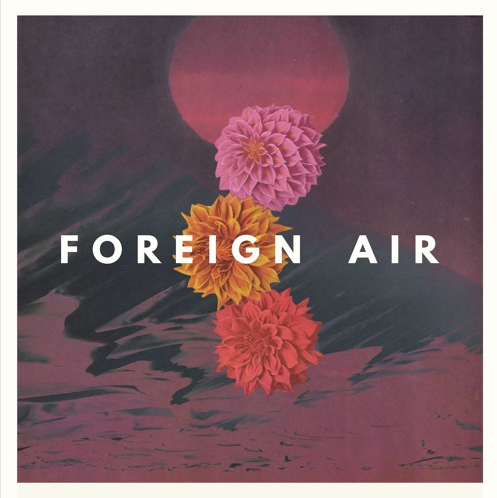 Jacob Michael and Jesse Clasen are the brain and the heart of Foreign Air. The entirety of the project began with Michael sharing a dropbox folder with Clasen containing a list of sample song ideas, which gave rise to multiple collaborations, and, ultimately, led to the formation of Foreign Air.

“Better for it” has a nice, reminiscent vibe, but it is also entwined with a subtle hint of celebration. Clasen comments that the song is all about that gut feeling you get when you know that something isn’t just right. He further adds that this track is to remind everyone that whenever you get that gut feeling, instead of looking into the negatives, one should focus on the positive aspects and come out the other end as a winner.

“Better For It” is featured on Foreign Air’s debut “For The Light EP” which also contains the previously released tracks “In The Shadows” and “Echo”. Get the EP there.