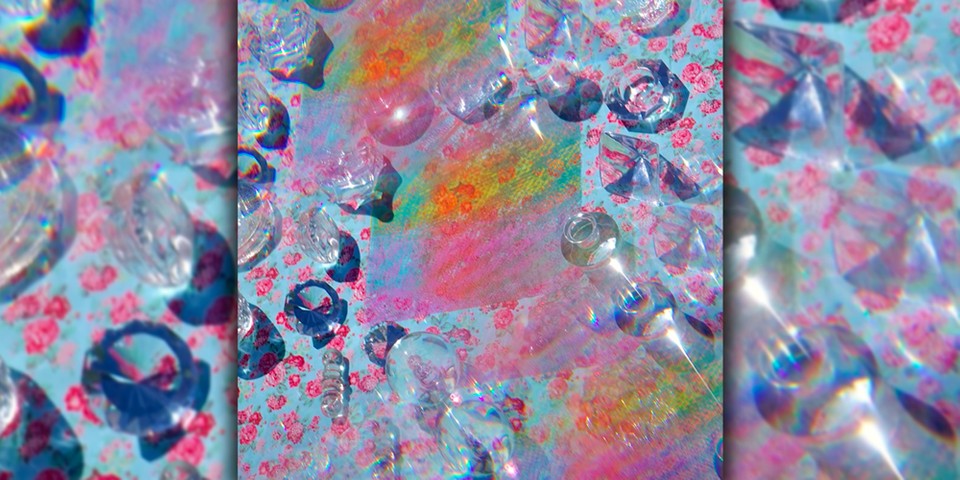 “Baby” is taken from Four Tet‘s upcoming new album, Sixteen Oceans, due out in March.

English producer Kieran Hebden, better known as Four Tet, has just announced the release of his new album, Sixteen Oceans, by sharing a tracklist on his social media. The follow up to his 2017’s project New Energy will feature 16 new tracks, including the already shared single “Teenage Birdsong”. The artist has also unveiled an excellent new single, “Baby”, which features a sample from Ellie Goulding. “Baby” is already featured in our Best Tracks of 2020 playlist.