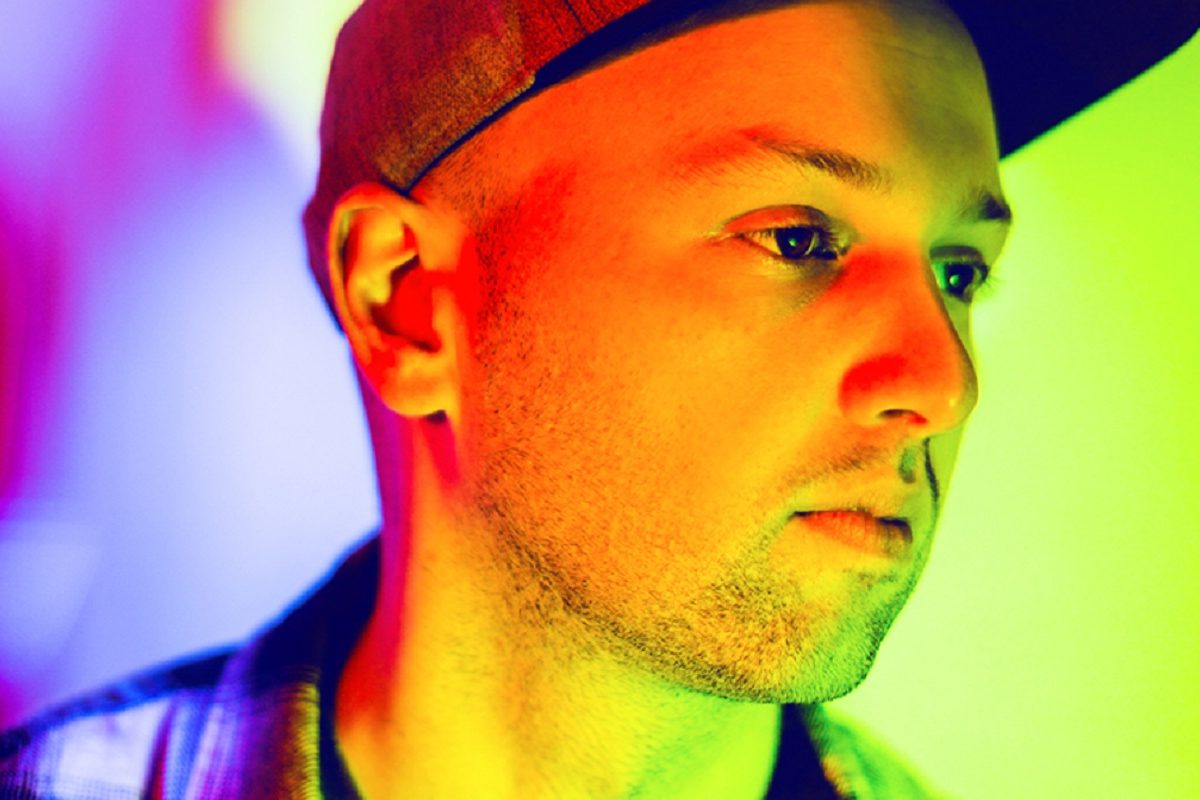 Besides the release of “So Typical”, FRAGRANCE. has also announced his debut album for later this year.

Fragrance. is the synth-pop project of Paris-based artist Matthieu Roche that we introduced to you some time ago with his his “Dust & Disorders” EP. Later this year, he will unveil his debut album and to celebrate this announcement, he premieres today his TR/ST-esque new single “So Typical.” With his deep voice, FRAGRANCE. is relating the meanders of passion and in particular the estrangement between two lovers. In between hope and despair, the synthetic sad-dance soundscapes are particularly contrasted and perfectly represent the confusion of feelings that one can feel is such situations.

“So Typical” comes with a video which deconstructs scenes of 1953’s sci-fi Arthur Hilton-directed movie “Cat-Women Of The Moon,” drawing a kaleidoscopic parallel between the distance depicted in the lyrics of the track and the encounter of a creature whose codes are still unknown.

On May 26, FRAGRANCE. will also play live for the first time but if you want to attend his gig at minimal-wave Festival Monitor, you’ll have to fly to Leiria in Portugal. Meanwhile, watch his new video “So Typical” below.