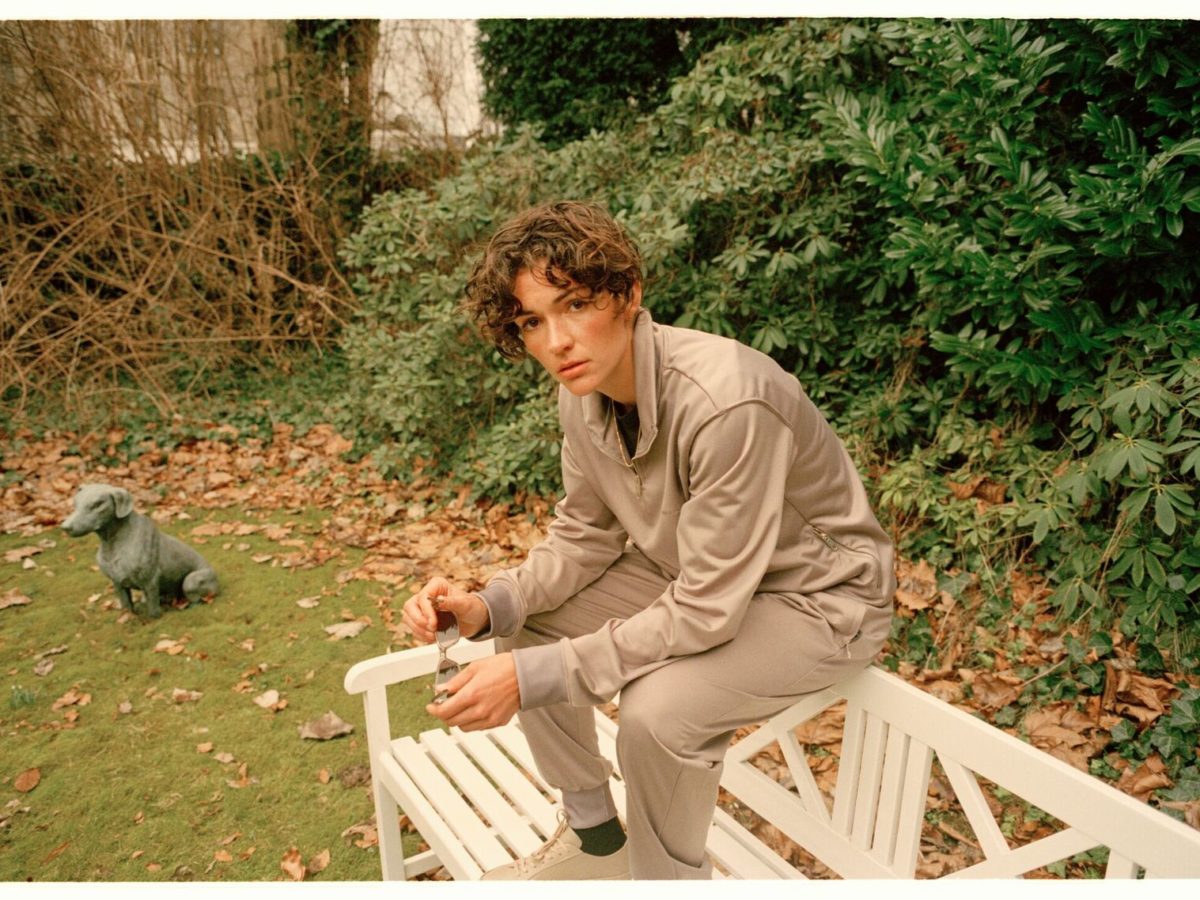 Freja Kirk‘s debut single “Fine Things” is out on One Seven Music.

Freja Kirk‘s “Fine Things” starts out unassuming enough – a blurry, ambient pad alternating between two chords with a crisp synth line running on top. But by the time the beat drops in the middle of the first verse, Kirk has cemented her presence as a very welcome new voice in the indie R&B game.

With her cool-yet-sultry vocal style, there’s no confusing her feelings for the person she’s singing about here. Lyrically, the verses consist almost entirely of sensual metaphors that sound dirty as hell, even if you aren’t exactly sure what she’s getting at: “You keep on champagne tasting my head / Your grapes are bursting just the same,” and later on, “Keep you on my hill while I play in my grass.” It’s overtly sexual, but also quietly intimate and profoundly personal – a song that begs to be played late at night while making eyes at your partner across the room.

Though lustful on its surface, “Fine Things” also plays with gender ambiguity to make a deeper statement about sexual identity and the difficulties and confusion that sometimes accompany that. From Freja Kirk

Thing is, I really need people to see me as a man. And it really makes it complicated to be me sometimes because I don’t want to BE a man, but I want people to see me as one. I don’t feel the need to fit into that ‘girl box.’ I don’t understand why it’s harder to live like that, but it is.

Clearly she has struggled with her own sexuality in the past, if not still, but in “Fine Things” she tackles it head-on with openness and the confidence of an artist who’s already been around a while. The song sounds as exciting as the first time we heard Jessie Ware, or perhaps like what we expected of Alessia Cara‘s album after hearing her debut single, “Here.” Let’s keep our fingers crossed that we won’t have to wait too long for a full-length album from Freja Kirk, and in the meantime, you can keep “Fine Things” on steady rotation.