Future Generations – Thunder In The City 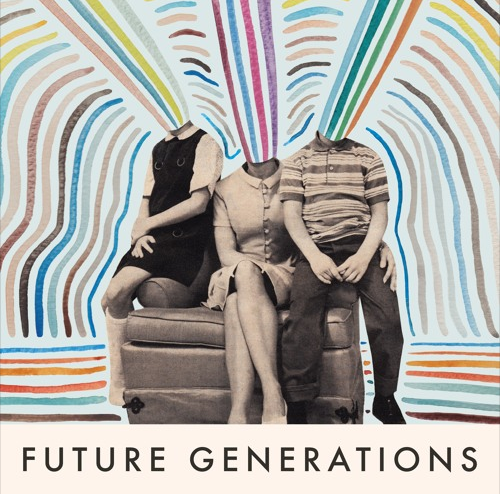 Four-piece band Future Generations have recently released their self-titled debut album via Frenchkiss Records. Listen to the lead single off the album: “Thunder In The City.”

This first single is actually one of the last songs written for the record. About “Thunder In The City”, Eddie Gore explains:


I don’t want to get too specific about meaning behind the song because it’s not supposed to be specific, but it’s definitely about being happy in a moment and about looking back and being happy with yourself.

While listening to the track, it is almost impossible not to think of MGMT, Friendly Fires and fun.‘s sounds.

Eddie Gore met Eric Grossman and Mike Sansevere at Fordham University in 2011. The three of them lived in the same dorm and started making music together right away. Eventually they linked up with Devon Sheridan before all graduated college four years later. The band is now signed on Frenchkiss Records.