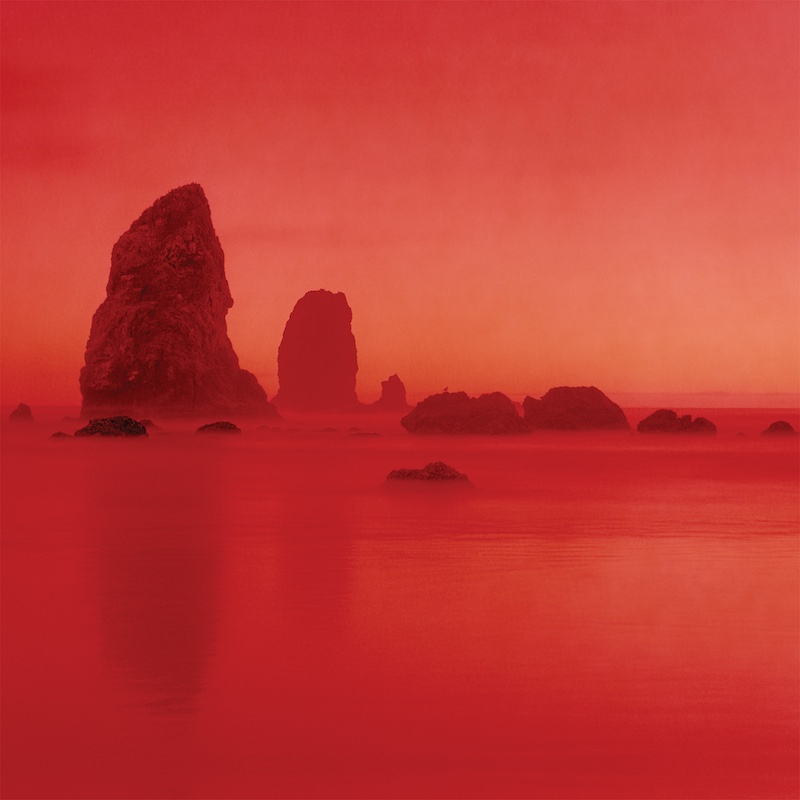 It has taken years but they’re back. NYC-based band Gang Gang Dance, currently comprising Lizzi Bougatsos, Brian DeGraw, and Josh Diamond, will share their sixth studio album in June and they already unveiled a first single. Aptly-named “Lotus” (the flower of rebirth), it is a luxuriant slice of vaporous electronica driven by caressing synthesizers and the crystalline vocals of Bougatsos.

“Kazuashita” was produced by Brian DeGraw. The band also collaborated with drummer Ryan Sawyer and Jorge Elbrecht who worked on additional production and mixing duties.