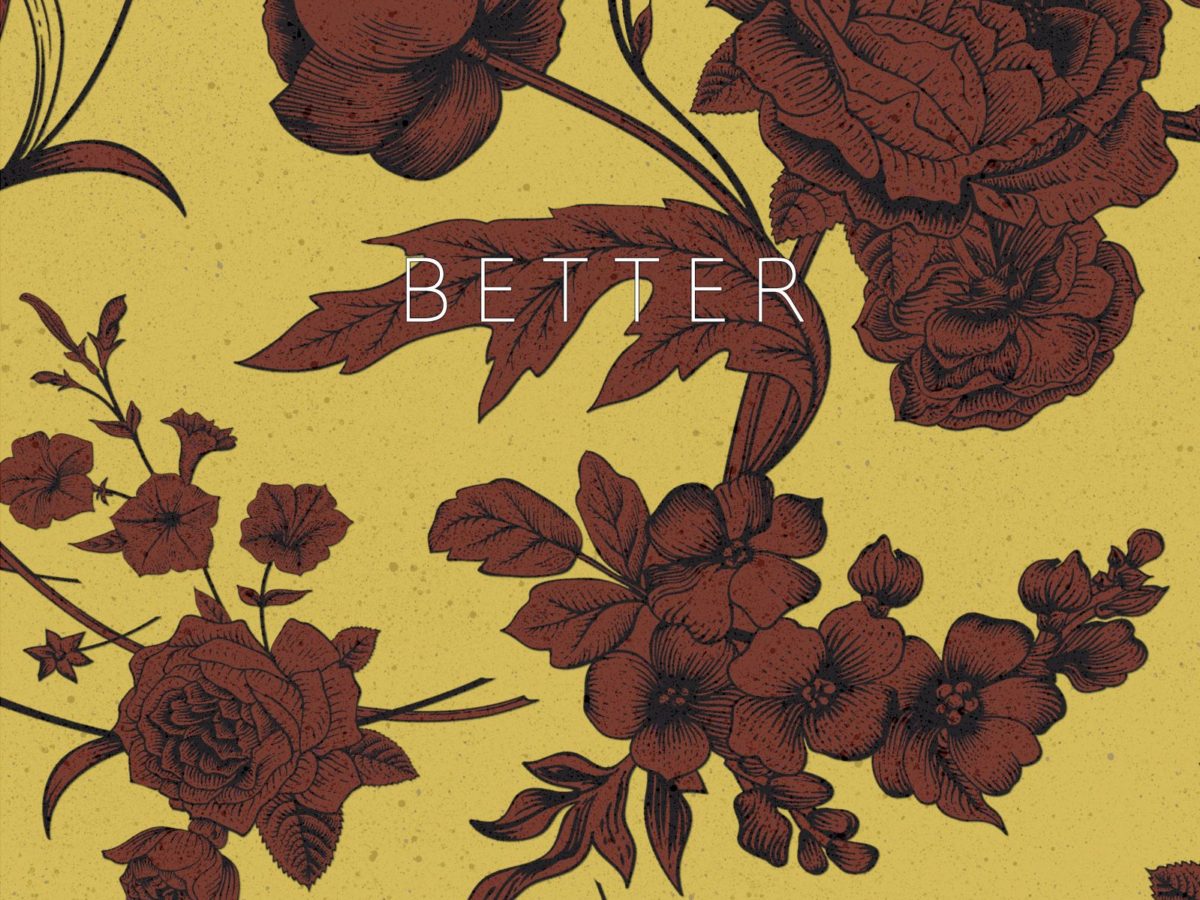 Producer (and truck driver) GEO belongs to this amazing wave of neo-soul producers that has taken the world over the last years. On his latest single “Better”, the artist offers a genuine song about unconditional love and it cannot be more authentic as his girlfriend Gabriela Francesca is singing on his production. The fresh and groovy arrangements also sound honest and let a lot of room to organic instruments, including a marvellous flute; it’s like if a modern big band was playing in your room. Boston-based rising rapper Rex Mac has a guest verse and we imagine that his part could have been interpreted by GEO himself.

“Better” was created in my girlfriend’s bedroom on a tiny desk and on some not-so-ideal speakers. After getting denied last minute on a few apartment applications, I moved some of my studio setup into her 1 bed apartment while the rest of my things were in storage. This time in my life was host to many a Los Angeles Cliche including parking tickets, financial upset, and the struggle of finding an apartment. Because of this low-point, I felt an extraordinary amount of guilt in feeling like I couldn’t be the person I wanted to be in my relationship, “Better” is a response to that feeling.

This song is very special to me due to the fact that my featured artist, Gabriela Francesca, is my girlfriend, making it a bit of a tear jerker for me. Rex Mac is a Boston based rapper who grew up in my hometown, making his verse even more close to home for me. “Better” is a reminder that no matter what you are going through, your significant other will love you through it; this is a tribute to unconditional love.