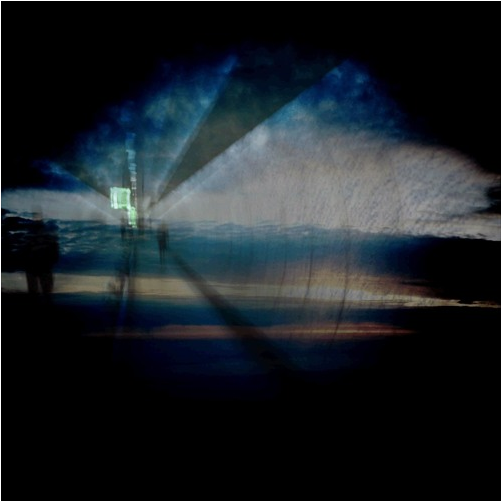 Alternative electronic duo Ghost Airplane have released their first single named “Nose Dive.” This band is run by Chris and Shereen and is recorded from a home studio near Finsbury Park, London.

The song illustrates how a woman was hurt and how, in order to diminish the pain, she turned to alternative means, such as drugs. This led to her becoming an addict, in a fight that was lost before it even began.

UPDATE: The band mailed us to share the real meaning of the track. It is about a mentally unstable pilot flying an airplane into the unknown… It is pretty similar, isn’t it? ^^

Listening to Ghost Airplane‘s “Nose Dive” below or via Spotify or YouTube. The track is also available for free download!

“Nose Dive” is taken out of the debut EP anointed “Charm EP.”