Gizmo Varillas’ “Losing You” was written in response to Orlando shootings 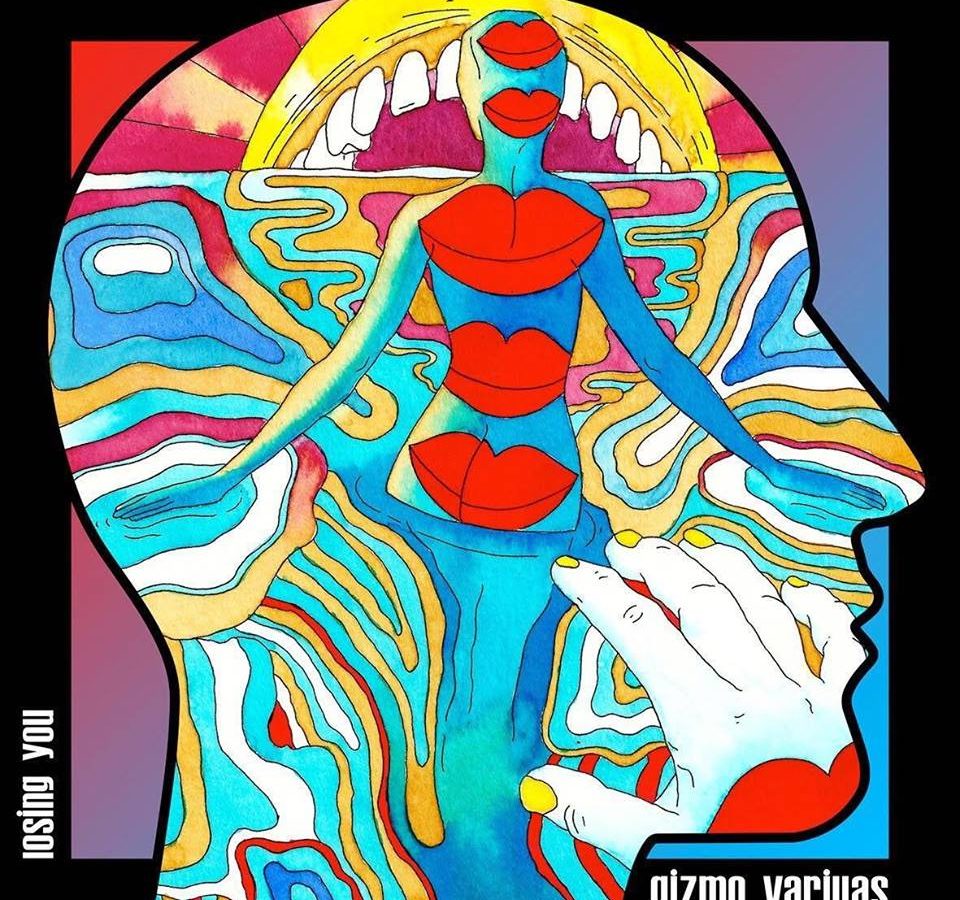 Sad lyrics, happy music… Gizmo Varillas‘ feel-good new single was written after Orlando’s tragedy and even if it won’t change History, the artist hopes his single will be part of the antidote.

Gizmo Varillas‘ music is full of colours and Latin sounds but it doesn’t mean it is empty and superficially light-hearted. On his new single, “Losing You”, the artist drew inspiration from Orlando’s 2016 shootings at Pulse nightclub. As he details:

I was really touched by what I saw on the train that same day. I was on my way to work, and I saw two men sitting opposite me, crying, holding hands. I must have internalised that, and the next day the song just flew out of my mouth, word for word. I used the name Maribel as a way of putting myself into the shoes of one of the Latin mothers who lost their child. That song is basically a letter to her. The sad lyrics provide some sort of depth, and the happy music gives reassurance.

“Losing You” won’t change History but it’s a warmful single that acknowledges what happened in this club while trying to make you feel better. He always wanted his music to be felt as an antidote, albeit an unpremeditated one. One must say that his sounds are tainted with colours and traditional Latin and African dance music like flamenco, bossa nova, calypso, soca or even tango. A lot of artists and performers will tell you: music and dance can heal.