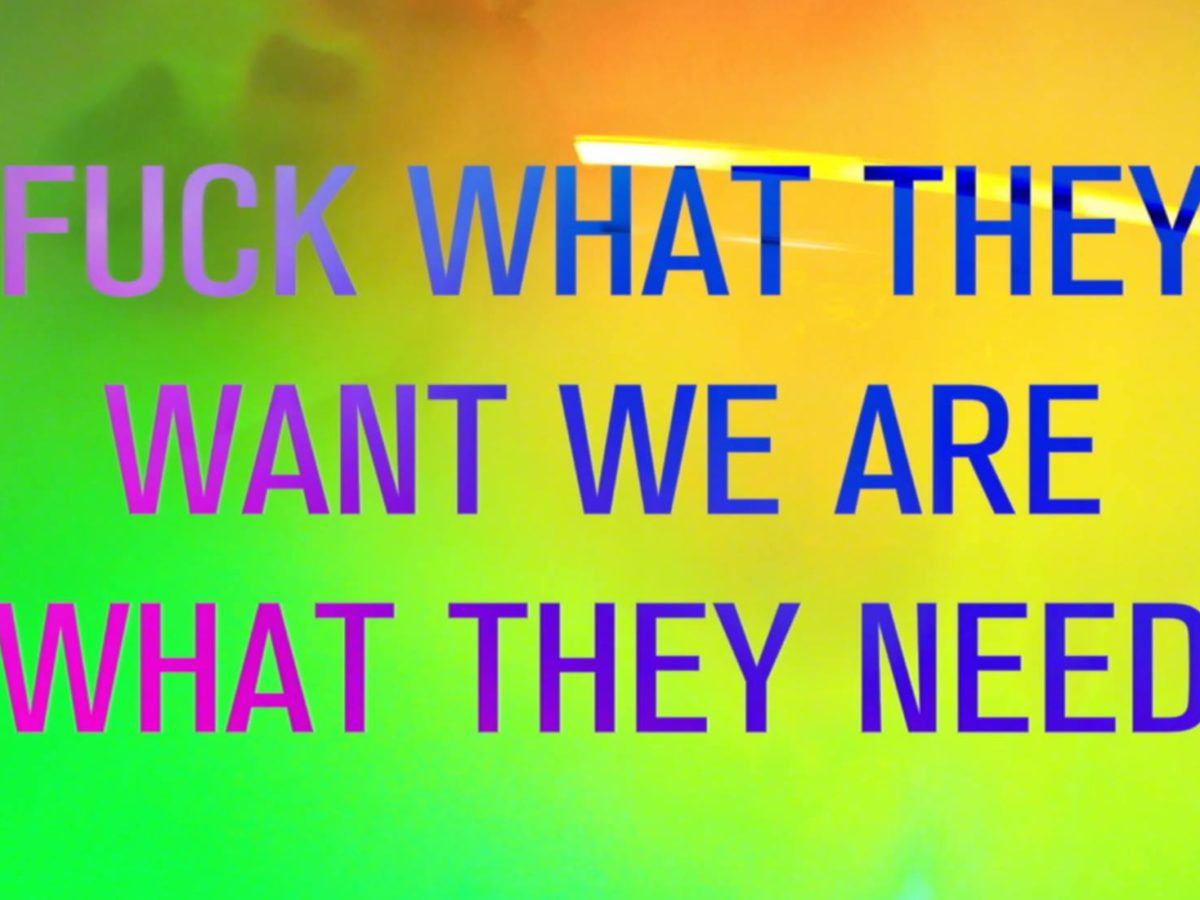 Self-made DIY balkan and pussy rap artist GNUČČI shares a video for ‘FUCK WHAT THEY WANT WE ARE WHAT THEY NEED’ and it is a necessary celebration of ‘independent immigrant owned businesses and the self-made DIY spirit’.

GNUCCI is based in Sweden but she’s originally coming from the Balkans. This worldwide self-containment might particularly affect her and Germany’s recent election results won’t help.

The artist timely celebrates all the independent and self-made immigrants with a Roxy Farhat-directed video of hert single ‘FUCK WHAT THEY WANT WE ARE WHAT THEY NEED’, taken from her debut LP. The track was produced by Rachel Green & Subp Yao.

“Fuck What They Want, We Are What They Need” is taken from GNUČČI‘s debut full album “You Good I’m Good Let’s Be Great”, which was of course self-released.