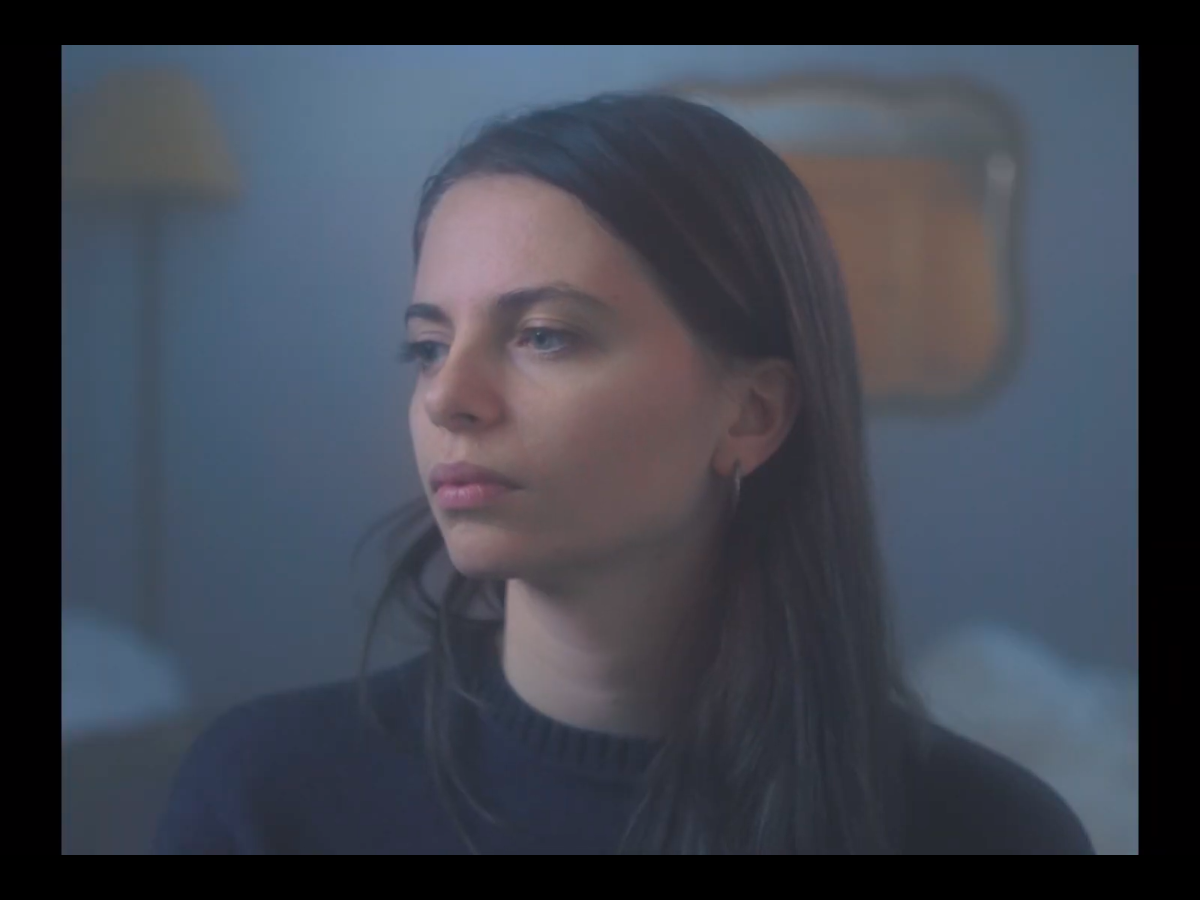 “Morphine” is taken from Gracie Gray‘s self-released debut album Oregon In A Day.

Morphine is an opioid and a strong painkiller to treat severe pain. It’s also the title of Gracie Gray‘s bewitching new single, taken from her freshly self-released debut album Oregon In A Day. For the ten tracks of this new record, the Los Angeles-raised singer-songwriter, who is also one half of electronic-pop duo Annaland, took a bit of distance from the polished sounds of her debut EP, Black Clothes. Instead, she developed a bedroom aesthetic in line with her raw intentions and emotions. This DIY ethos and minimalism were particularly palpable in the introspective first single “Pile” as well as in the rest of the album that she mostly produced on her own.

While Gracie Gray was lost in her feelings in “Pile”, she takes a step back from personal experience and offers perspective in the second offering of the album. An acoustic dream pop ballad with lethargic and contemplative soundscapes, “Morphine” has the qualities of a good Mazzy Star‘s song. “It is an ode to the person we all know that is passionately in the dark or light, always chasing some kind of dream,” she explained.

Today, we’re more than happy to premiere the beautiful visuals of “Morphine”, which were directed by Michael Priestley and Christian O’Keefe. Shot in a bedroom behind closed doors, the video plays with the feelings of isolation and escapism, depicting an awakening dream through a magical use of light, superposition and transparency. Haunting and wistful, the aptly named “Morphine” will definitely put you in another state. Watch below.

If you live around Los Angeles, don’t miss Gray‘s album release show at the Bootleg Theater on Sunday July 7.