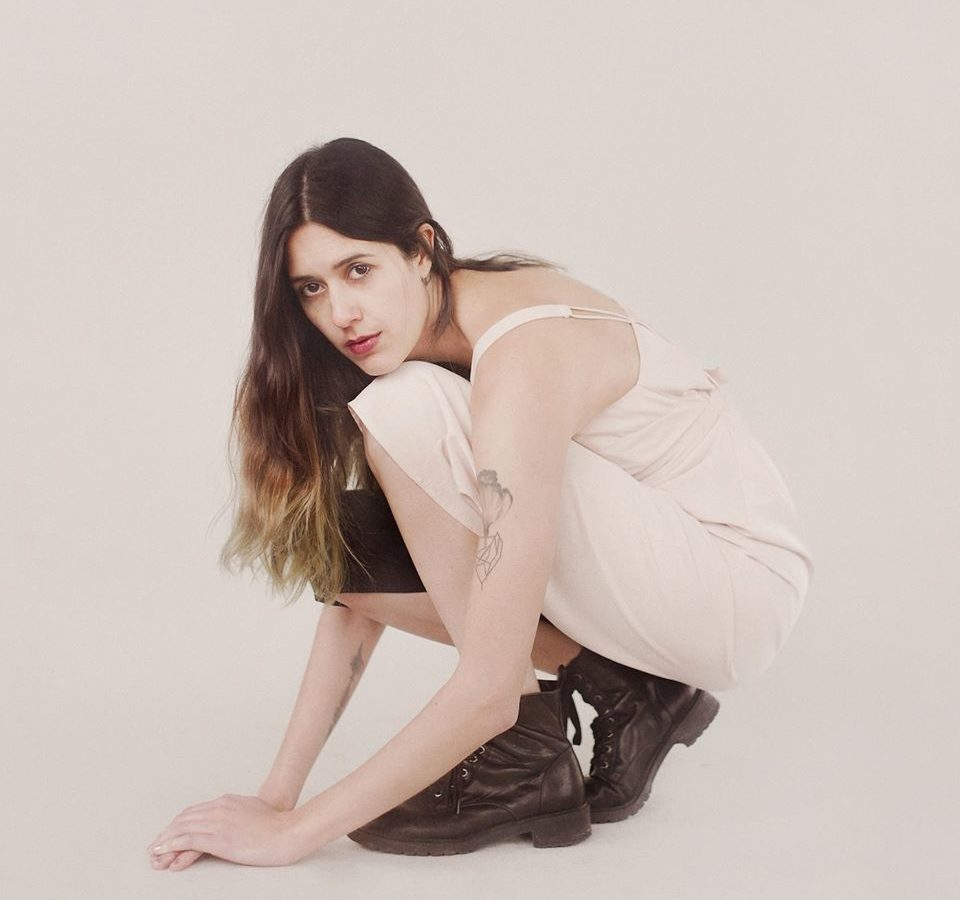 Half Waif‘s new album “Lavender” will be out on April 27 on Cascine.

It’s no secret that we love Nandi Rose Plunkett aka Half Waif. We named her “form/a” EP as one of our 10 favourite ones of 2017. Recently, the Brooklyn-based alternative pop artist just announced a new album, “Lavender”, which is supposed to be a nod to the lavender her grandmother Asha would pluck from her garden and boil in a pot on the stove.

Half Waif also shared the beautiful first single “Keep It Out” which comes with Celina Carney-directed visuals.

The announcement comes with a long statement from the artist:

​Lavender​ is so named for my grandmother Asha—a nod to the lavender she would pluck from her garden and boil in a pot on the stove. The first time I noticed her doing this, it struck me as a kind of magic: the small black cauldron bubbling with a piece of the earth. She did it to make the house smell good. I believe it was also a ritual of purification, clearing out any shadows that may have tried to creep into the old English home she’d lived in, alone, for 50 years.
When I wrote and recorded ​Lavender​, my grandmother was alive, and though she wasn’t ill at the time of her sudden death in September, it was obvious her life—after 95 years—was drawing to a close. As a result, themes of aging and collapse are all over this album. It is an elegy to time, the pilgrimages we take, and the ultimate slow plod towards our end. It is an examination of the way we fracture, inside ourselves and inside our relationships—the fissures that creep along the structures we build, the tendency towards disintegration.
We face many endings in our lives, on the path toward that unfathomable yet omnipresent ultimate Ending. Break-ups and divorces, marriages and the estrangement of the self, hard times and bittersweet relief, steep precipices that rise up beyond our control over and over again. These endings are markers of time and growth, small personal apocalypses that pockmark our days. And yet there is more to come when the terror subsides; even the night itself—that great darkness—must end and give way to new light. Lavender​ is a talisman to hold in the midst of that uncertainty, to heal and remind ourselves that it’s not over. It’s not ending yet.