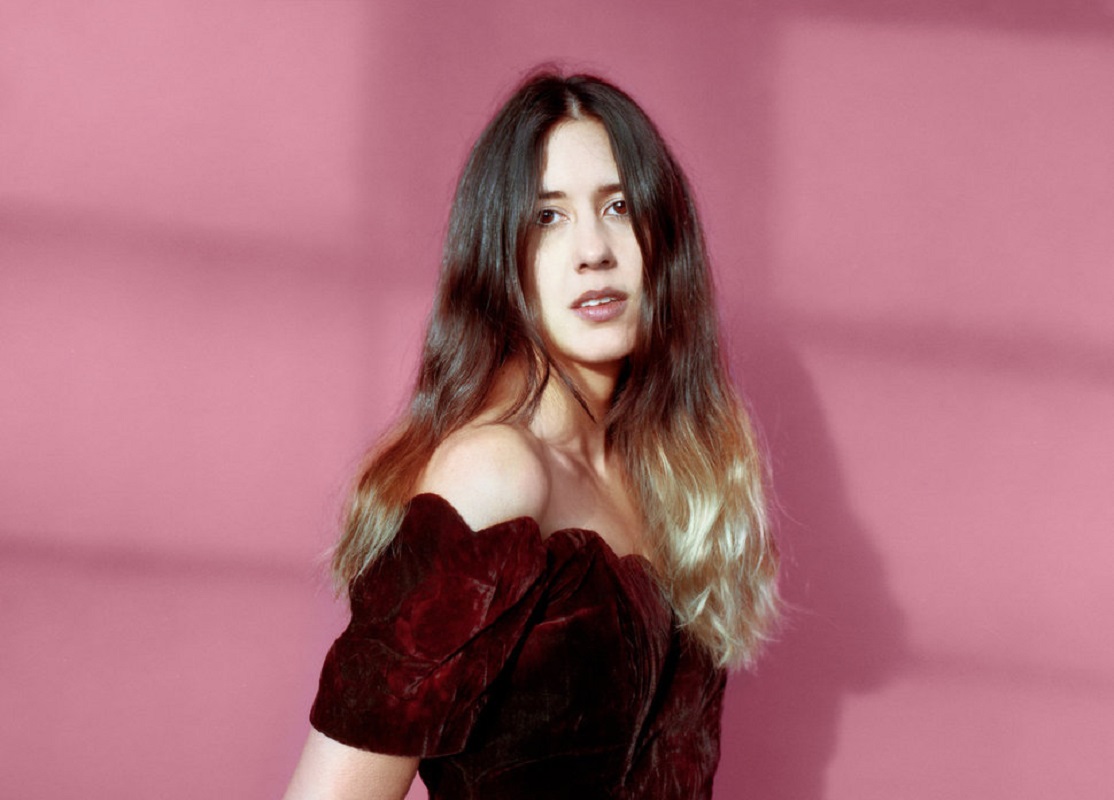 Comprised of Nandi Rose Plunkett, Adan Carlo and Zack Levine, Brooklyn-based Half Waif are one of the most exciting synth-pop acts of the moment. Following up on “Keep It Out”, the trio delights us with another gem which was written after Trump’s election. As always, the production and songwriting are impeccable and we particularly love the way the song structure blossoms.

Torches’ opens with the terror of a world that burns, tempered by the cool reminder of an undying coast somewhere nearby. It then imagines what happens when that lit darkness reaches you before you can reach the water’s edge – when you come to feed off it, called by the scream of the open, endless road. It’s probably not surprising that I wrote this song in the days immediately after Trump’s election, driving through Texas on a stretch of highway.

Half Waif‘s album “Lavender” will be released on Cascine on April 27.