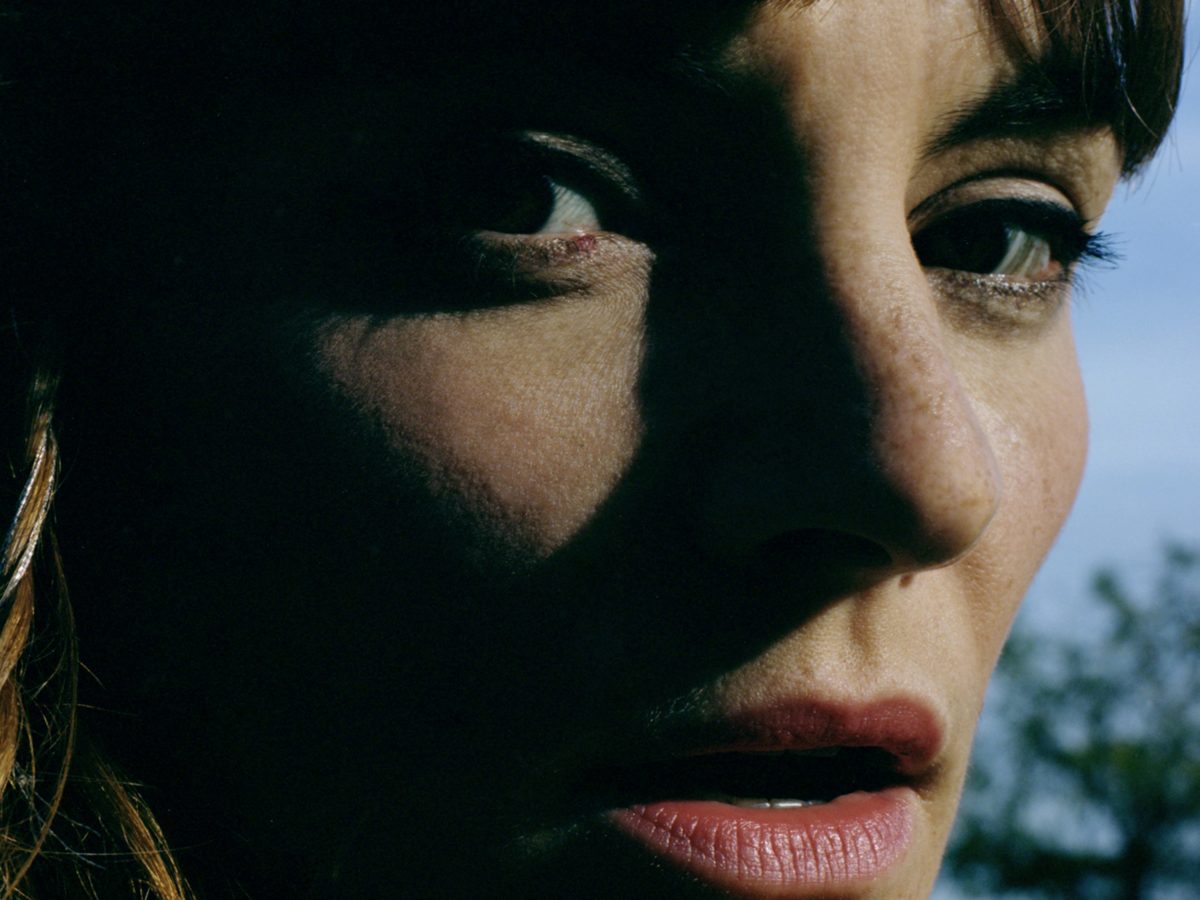 This song is about the end of a love story, a kind of resigned assessment in slow motion of the state of the body and of a state of mind – “you know how I am” – there’s nothing we can do anymore, and your body begins to float, slowly escaping until disintegrating itself.

Halo Maud is going to tour through Europe very soon. Check her itinerary below: