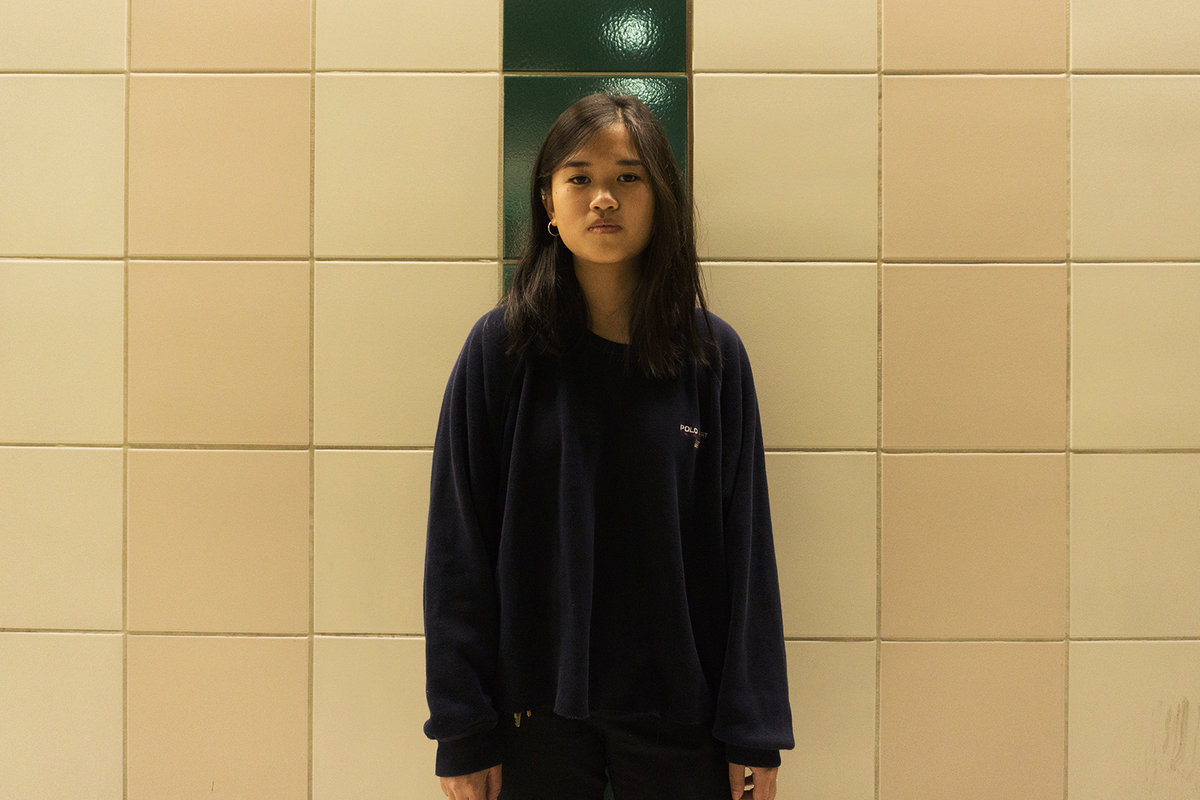 Hana Vu‘s new single “Shallow” will be featured on her official debut EP “How Many Times Have You Driven By” due out June 29 via Luminelle.

At age 17, Hava Vu is already in the limelight after having self-released an album on Soundcloud. Now signed on Fat Possum-affiliated label Luminelle, she is preparing the release of her official debut EP and we already got two amazing singles “Cool,” a featuring with Satchi, and “Crying on the Subway.” Now the Los Angeles-based singer-songwriter follows up with “Shallow.” It’s another solid addition to her collection of sophisticated bedroom pop songs about solitude. About the track, which she describes “as part social commentary, part self analysis,” she detailed to The Fader:

Our superficial perceptions allow us to subconsciously categorize ourselves among or above others. In this song I explore a sort of egotistical alter-ego that I imagine everyone experiences, and reveal the true fear behind it.

Tags:Hana Vu, How Many Times Have You Driven By, Luminelle Records