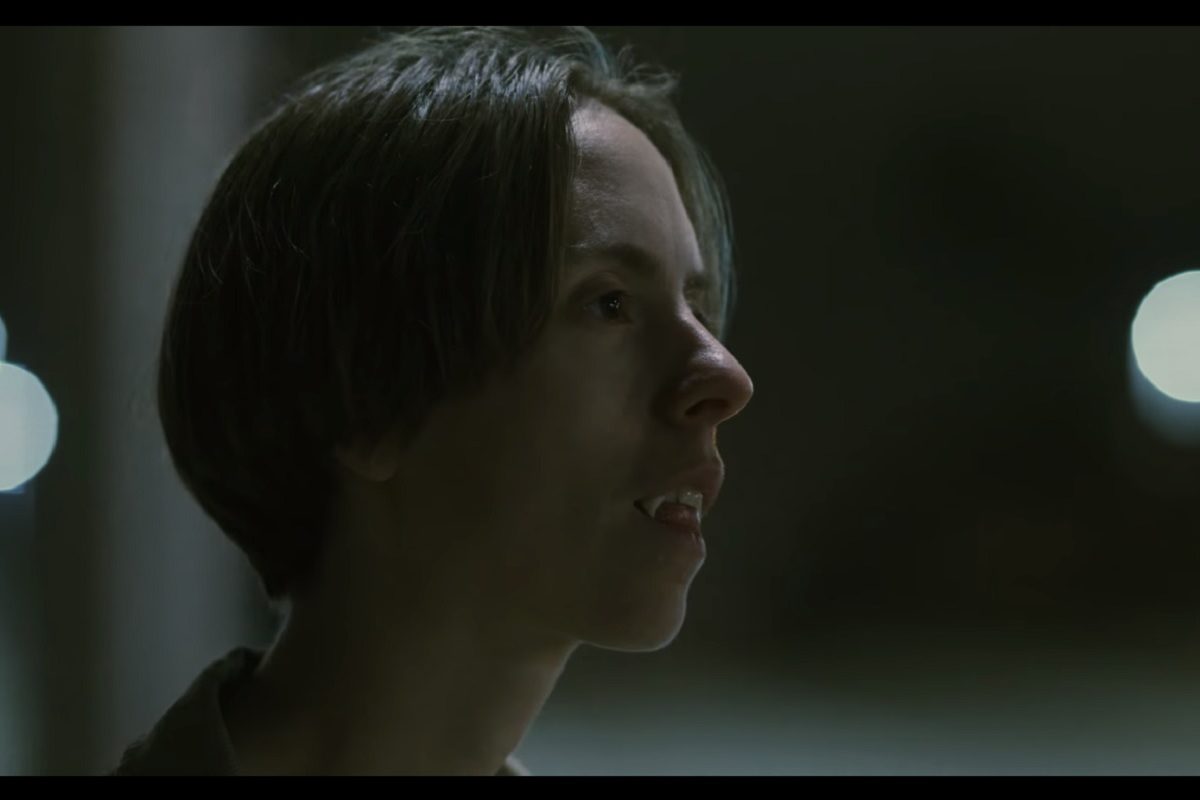 Hailing from Upstate New York, Hand Habits is the moniker of vocalist and guitarist Meg Duffy. Recently, they announce the release of their new album placeholder, the follow up on their 2017’s debut Wildly Idle (Humble Before The Void). Following up on the first single and title track, here’s the lovely and introspective new offering “can’t calm down”. A beautiful track which was not an easy one to write according to Duffy‘s statement:

this song took the longest lyrically for me to finish. i started it about 3 years ago and kept it in progress throughout different cycles of feeling. ‘ancestral damage’ and learned behaviors and conditioning to react/hold and place certain emotions are patterns i’m interested in taking part and understanding better. what can one do with rage? with pain? with sadness? and is it is possible to learn how to wipe away completely the knee jerk reactions to situations that are buried deep in one’s dna? and the role models that taught us how to behave, whether directly or residually…are they the ones who should be held responsible or is memory partially to blame?

“can’t calm down” also comes with a metaphorical Vanessa Haddad-directed video starring Meg Duffy in the role of a hunting vampire. Watch below.