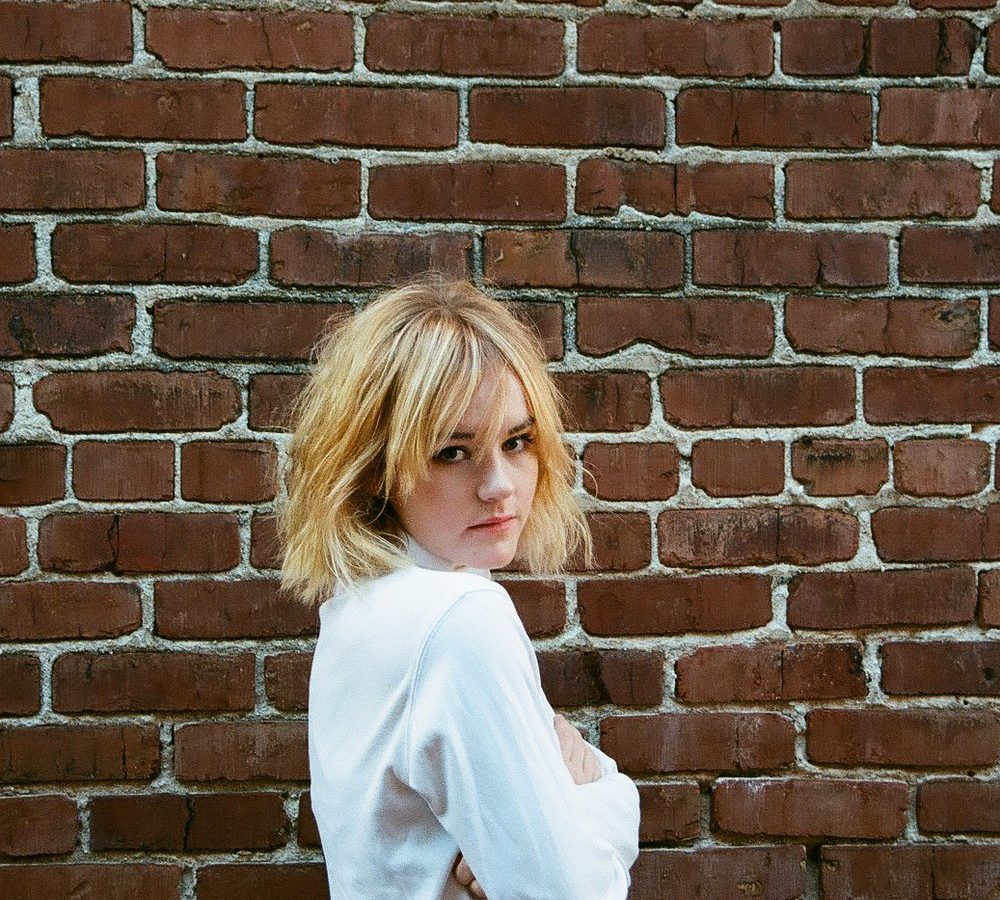 Harlan is the brainchild of 21 year-old Memphis native Harlan Hutton. After having toured with local band Melinda for three years, the singer-songwriter and guitarist started to work on new material with a full band consisting of her friends Miguel Pilcher (drums) and Griffin Rone (bass) as well as Melinda‘s frontman Gabriel Hasty. This collaboration gave birth to a first EP, Forever Endeavor, late 2016 and to opening slots for the likes of Snail Mail, Chastity Belt and Lala Lala to name a few. Now, Harlan is ready to unveil her self-titled debut album in a few weeks and what we’ve heard so far sounds very promising.

Following up on “Anyways,” here’s the second single from the album. On “Fingertips,” Harlan keeps on singing about personal stories, turning her insecurities into bittersweet, anxiety-loaded indie pop song. “I miss you when you’re next to me,” she sings to her secret lover who is so close yet so far away. It’s a song about feeling shy and vulnerable to express your feelings and a refusal to use substances to feel more confident. It’s also a snapshot of this relatable moment when you close your eyes and you hope deep inside of you that his or her hand, that is so close, will meet yours. In her words:

‘Fingertips’ is about having feelings for someone and not being able to tell him. It’s about desperately wanting to have that conversation about your feelings, but not wanting to rely on substances to get the courage up to have it; a mixture of hoping that person feels the same but also wishing that person could just read your mind to save you from having to spill your heart out.