Brooklyn-based artist Harrison Lipton is “No Good At Goodbyes” 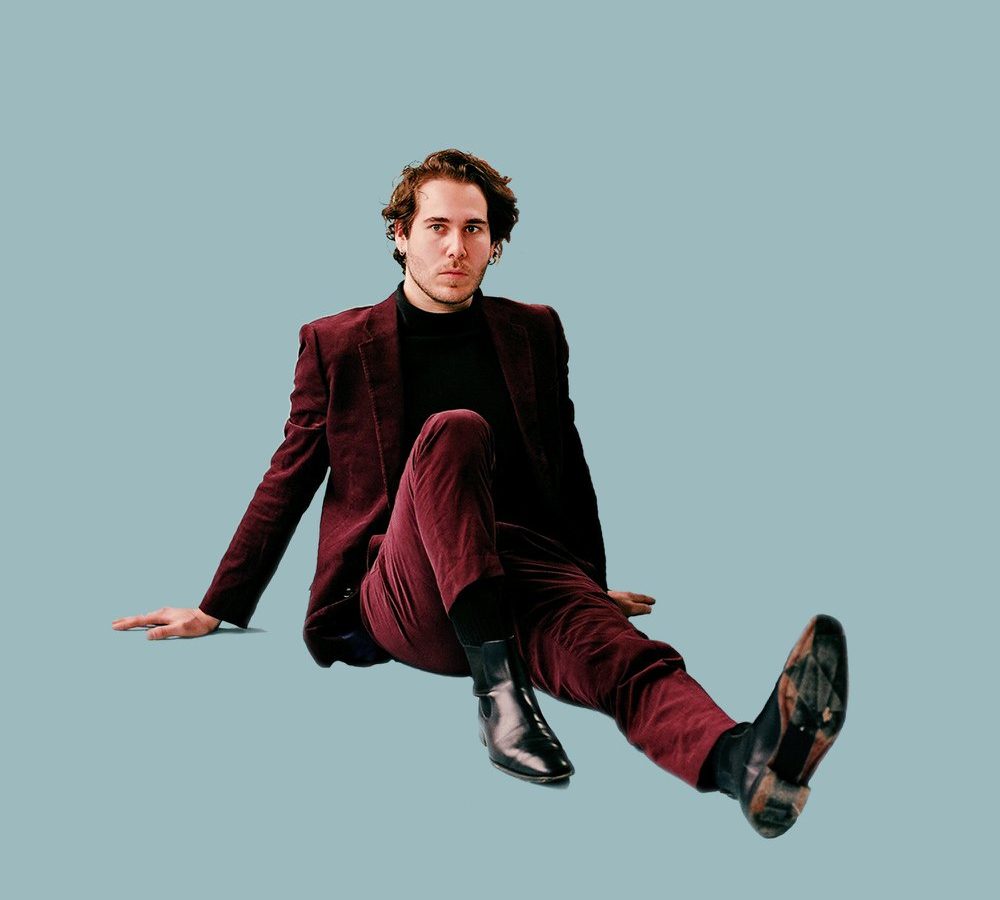 Harrison Lipton‘s self-released new song “No Good At Goodbyes” is out now.

Brooklyn-based vocalist, songwriter, producer and multi-instrumentalist Harrison Lipton is not a real newcomer. For half a decade, the artist has been cutting his teeth with other artists, writing and singing for the likes of Mister Lies, Mavis Staples and Giraffage. His debut with music actually stems back to his childhood, as he started his education on piano and voice at a very early age.

Now focusing on his solo career, Lipton navigates between bedroom pop and lo-fi R&B, crafting bittersweet and dreamy songs reminiscent of some of his inspirations: Hall & Oates, Men I Trust, and Sade. Featuring Barrie on the other end of the phone, his groovy and elegant new offering, “No Good At Goodbyes”, is about the difficulty of letting go of a failed relationship. Listen below.